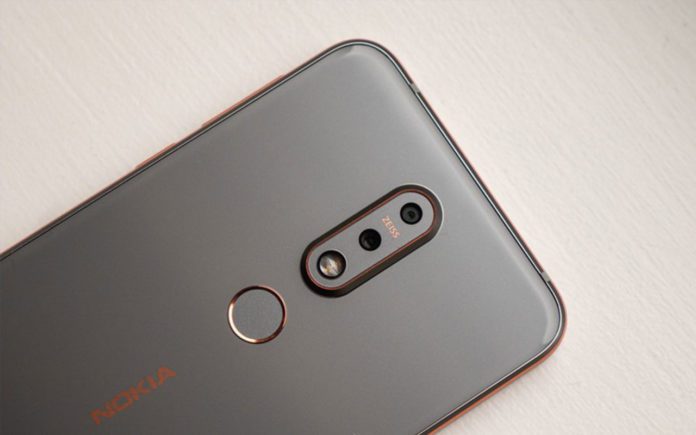 Nokia is passing through quite a fun time on its Instagram handle. HMD Global’s Nokia is doing great in the market. Rocking with millions of users worldwide, the company has just recently launched Nokia 3.2. The phone comes with the water-drop display with the AndroidOne operating system.

Recently, the company has shared one promotional video on his official Instagram handle. But, it turns out hilarious video ever in the smartphone industry. As a result, many Nokia fans have left a comment and made fun of the brand. The video seems to be uploaded to promote their latest Nokia 3.2 device.

In the video, the company trying to show the auto-brightness feature. Now, every mobile user knows that the feature would make the display brighter when there is bright light hit on ambient light sensor like Sun’s. And when light sensor feels darker environment, it automatically decreases the screen brightness.

Well, in Nokia’s ad the process seems in reverse direction. When the lamp turned off, the brightness of the phone increases which is quite a bit of hilarious in the mobile industry. And when there is a lamp turned on the brightness decreases. Check the video attached below uploaded on Instagram.

I have embedded video, although I have downloaded it personally just in case if Nokia takes down the video. So, if you missed it, just leave a comment, I will make it available.