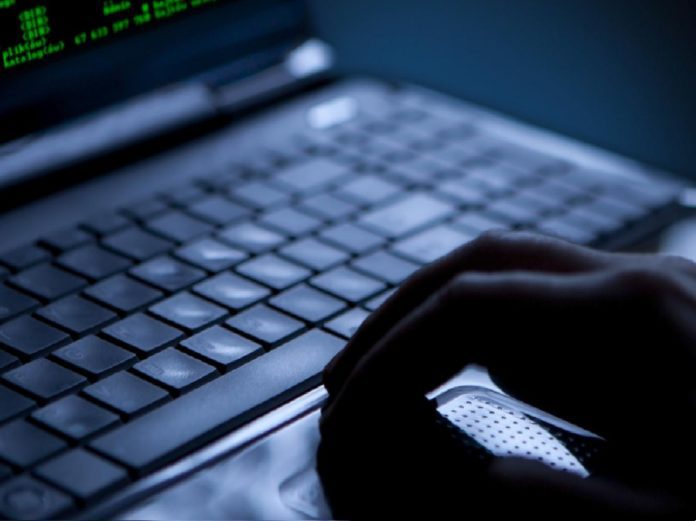 With the new generation of technology, there can be the also negative side which can harm the people. And the real-life accident happened with Mexico’s Interbank Payment System. Hackers have stolen over $15 Million. The official statement was given by the central bank governor Mr. Alehandro Diaz De Leon in which he said that “after investigation, they found that approximately 300 million pesos were taken by the hackers.” Here 300 million pesos becomes $15.3 million approximately.

Earlier the official report has been given by the Reuters in which they suggested that criminals have created phantom orders that wired funds to the bogus accounts, which are used to withdraw funds from the banks. They have targeted 5 Mexican banks to collect the million pesos. All the bank account created were the fake accounts which were found after the investigations. And later on after the transfer, money was withdrawn in form of the cash by those criminals.

Well, the reason behind this all criminal stuff is still unclear. The investigators are still on the dark side to know that how hackers have managed to get into the bank’s payment system. This can be the serious problem. The central bank governor has called it as an ‘unprecedented attack’. What that means, this attack has happened first time in the history. The hackers have entered into the interbank payment system and stolen over the massive amount and transferred to their accounts.

The interbank payment system allows banks to make the real-time transfers of money between each other. So, they are possibilities that hackers have attacked on the service provider which allows the banks to make such real-time transfer possible. However, the investigators say that the problem is with the software developed to make these payments. Because they are made by the third-party providers to connect the bank payment system which transfers money from one place to another.