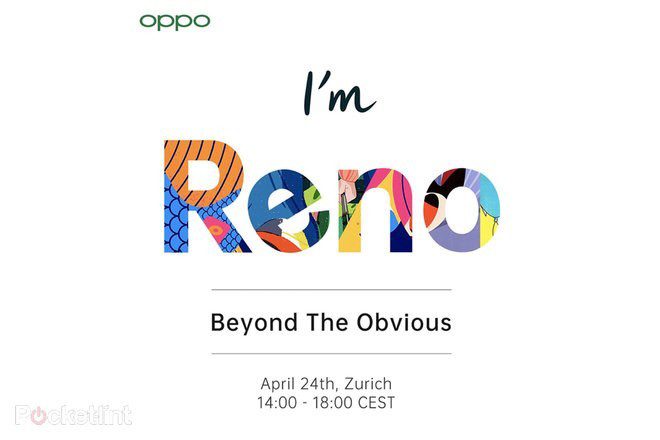 The rumors say that The higher end variant will also have 5G compatibility and will support 10x Lossless zoom feature. Oppo showcased this feature at Mobile World Congress that supported 5x Optical Zoom and 10x Hybrid zoom. So we can assume that Oppo will use the same tech in this device.

The higher end variant will be powered by Snapdragon 855 chipset paired with 6/ 8GB RAM. It may also feature Snapdragon X55 5G modem for the 5G compatibility. It will flaunt bigger than 6-inch OLED display with 93.1% screen to body ratio. The device won’t have a notch so for the camera Oppo will use Pop-Up camera tech.

The company is working on more than two Reno series smartphone but the company will not launch all smartphone at the event.