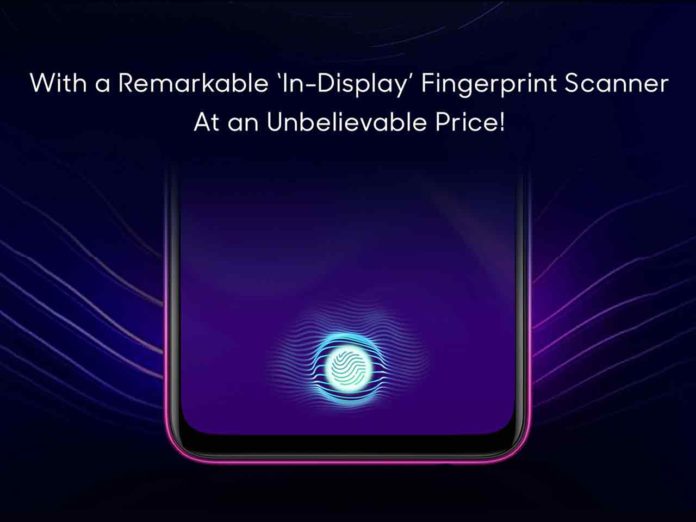 Flipkart’s new landing page confirms the launch of the new Oppo device. The Chinese smartphone maker has plans to kick off its new device in India which will be exclusively available through Flipkart to purchase. The page reveals some juicy information regarding its launch and leads us to think about the device without sharing more information.

Without revealing much about the device on Flipkart, it only shows it will have the in-display fingerprint sensor at an ‘unbelievable’ price. So, it seems the device could be the next budget handset from Oppo. However, taking look at various speculations, it would be the Oppo K1 which is already launched in its home country last year in October. Furthermore, the image with in-display fingerprint scanner icon on display also matches with the Oppo K1 poster. 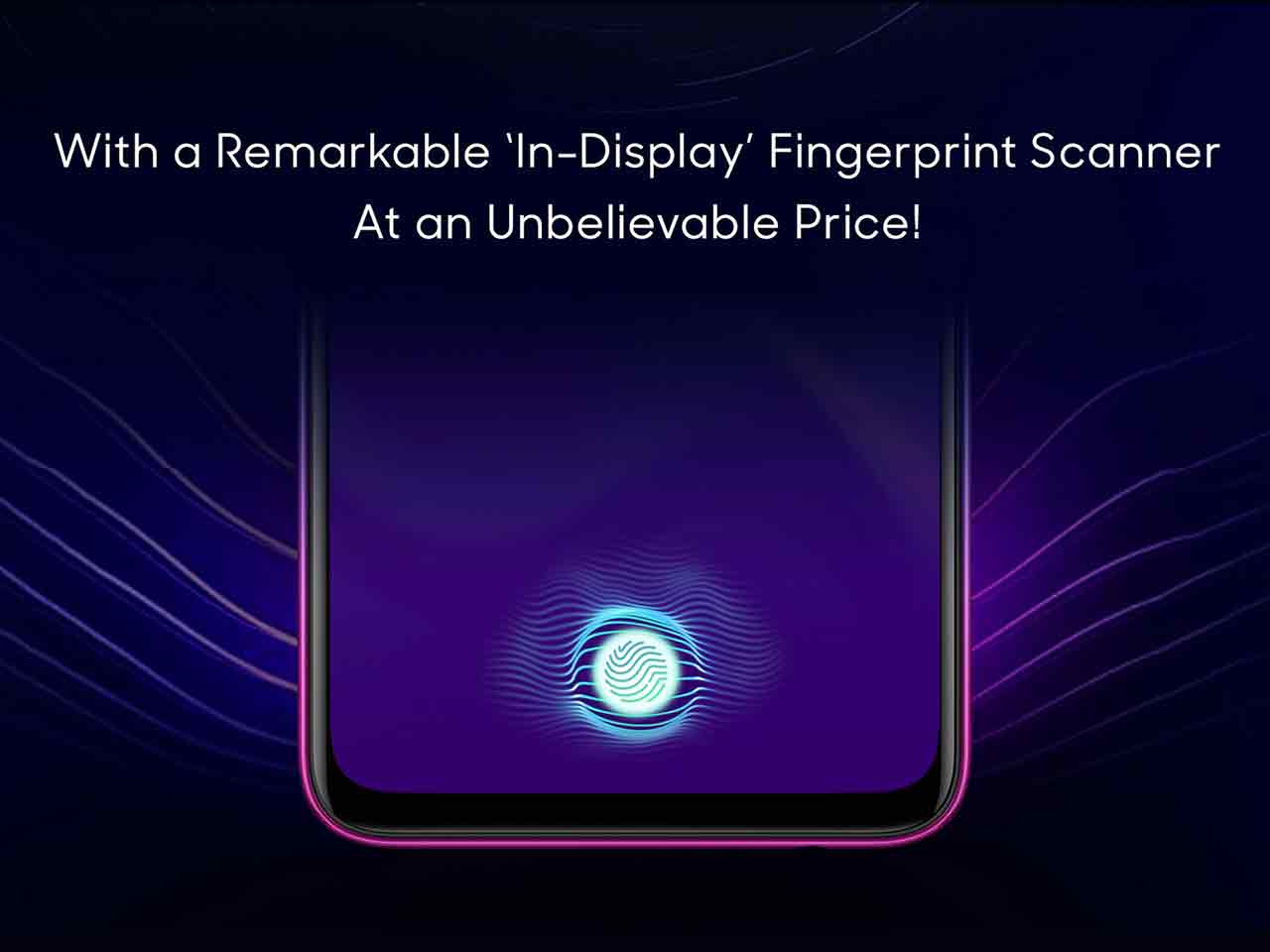 The name here also not confirmed as well. The only piece of information we have is the landing page. So, assuming the page is for Oppo K1, the device is powered by Snapdragon 660 chipset which is paired with 64GB of storage. But, there will be two different options for RAMs – 3GB and 4GB.