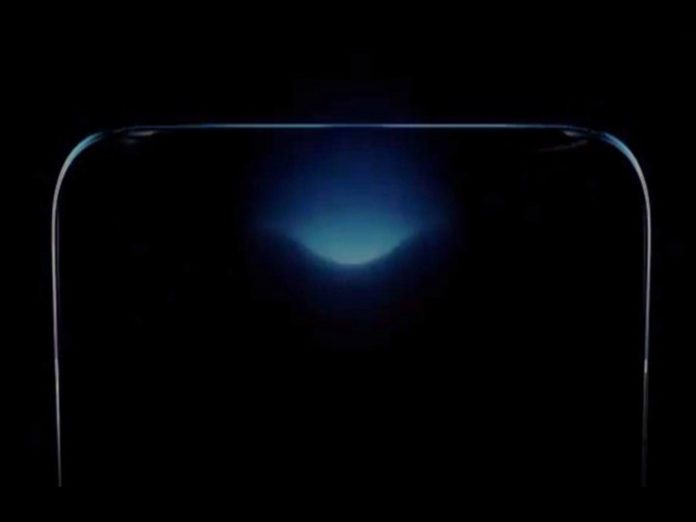 The official launch of Oppo Find X is set for June 20 which is not so far. Yesterday, the company teased their fans by uploading a poster of Oppo Find X device that was giving us an idea about its screen-to-body ration. Well, the poster was showing only a ‘9’ number on it while other numbers were not revealed. Until now we are familiar with almost every single specifications of this device and even we have seen the screenshot of this device that gives us a glimpse about its key features. 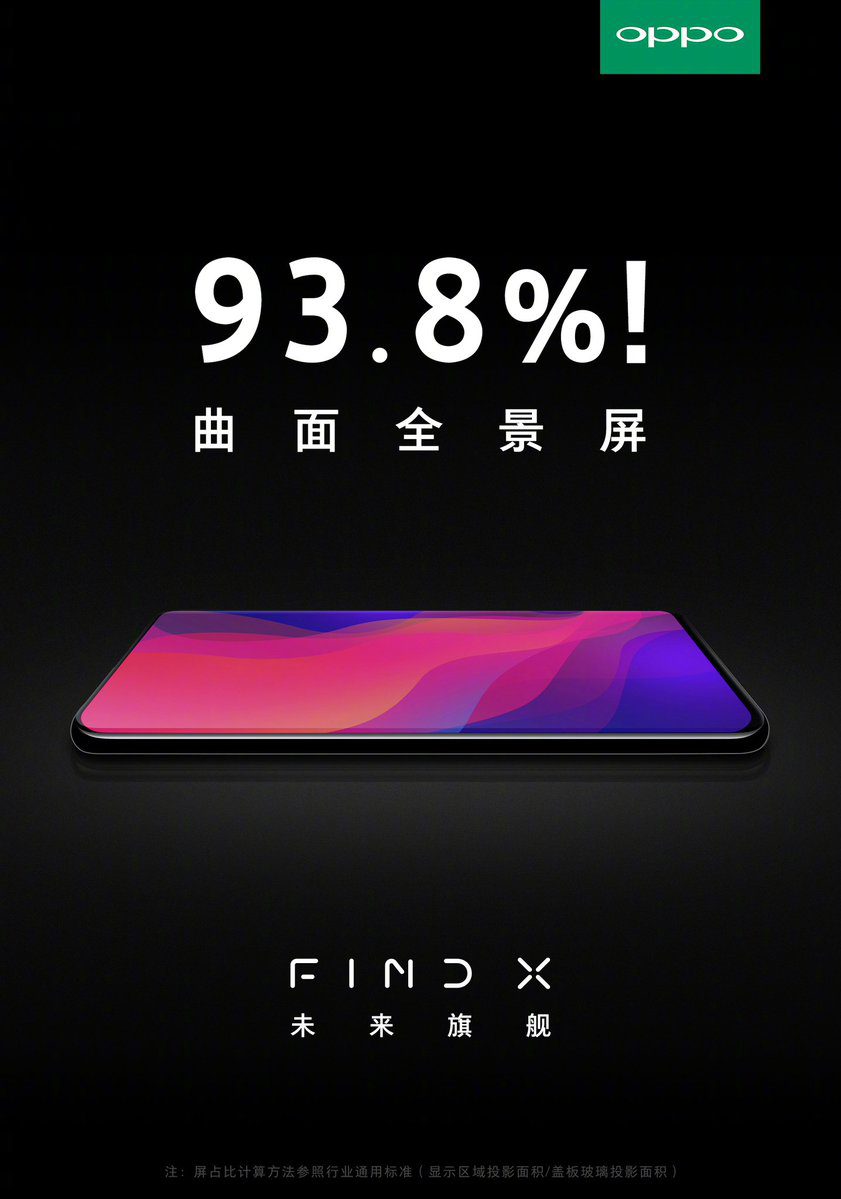 There is no doubt the device looks outstanding in teased image. We can expect the same design as we have seen Vivo NEX. The smartphone industry is now working over the truly bezel-less phones. It’s 2018 and I guess by the 2020 we will see the complete bezel-less phone around us. Moreover, we will see foldable screen smartphone from Samsung by the end of this year.

The TENNA listing of Oppo Find X has already revealed that device features a 6.4-inch display and it will have resolution of 2340 x 1080p. One thing that should be noted here that Vivo and Oppo both smartphone company’s are belong to China’s BBK Electronics. Both company has first introduced a phone with the notch and now after Vivo NEX, Oppo has plans to join in the truely bezel-less smartphone.

Let me know what do you think about this device. Subscribe our Newsletter and keep yourself updated!