The picture posted on Oppo’s official website which hints at some the key specification of Oppo F11 Pro. The device will launch with a 48MP rear camera which could be the Samsung GM 1 sensor or Sony IMX 586 sensor. Well, We don’t know the detailed specification of the device just yet but the hands-on video has been leaked which shows us the clear look of Oppo F11 Pro.

The device has rear-mounted fingerprint sensor so that means we won’t see In-Display fingerprint sensor in this device. Furthermore, Oppo F11 Pro is expected to launch with 32MP Pop-up selfie camera as we have seen in Vivo V15 Pro. 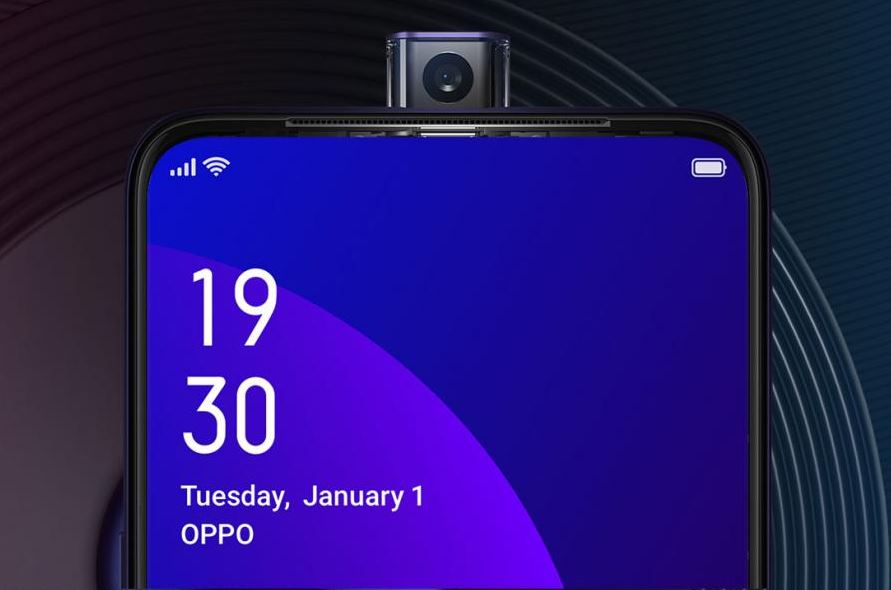 Along with that Oppo will also introduce Super Night Mode to take better photos in the night time. Oppo Says, “The AI Engine and Ultra-clear Engine delivers the perfect Super Night Mode which intelligently recognizes scenes and optimizes the settings. It also helps in optimization for image-stabilization during a long exposure, low-light performance, and skin brightening,”

As of now, we don’t have more information on the device, So make sure to stay tuned with us for future updates. Oppo could launch this device in 6GB RAM 128GB configuration which could be priced around Rs. 25,000.