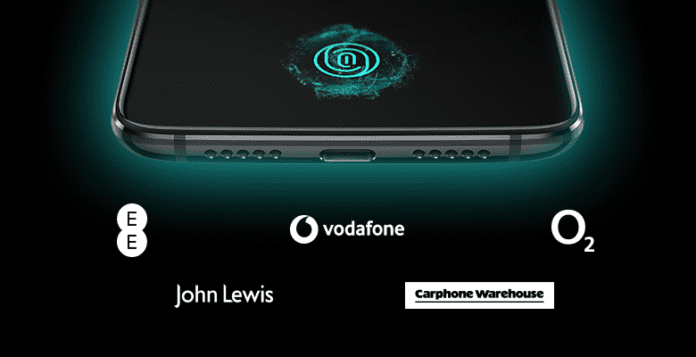 Again just like the OnePlus 6 device, the OnePlus 6T is the most awaited phone coming at the end of this month. The fans are eagerly waiting to see that waterdrop notch, in-display fingerprint sensor, and new redesigned OxygenOS in their palm. Oh sorry, I forgot to mention, you will miss headphone jack. Anyways, as per the recent news, it seems the company is looking forward to increasing the selling of this device ‘especially’ in the UK.

The minimal waterdrop notch is coming to UK customers with an ease. Recently, the company has announced new UK carriers and retail partners for their upcoming OnePlus 6T. Thanks to OnePlus. 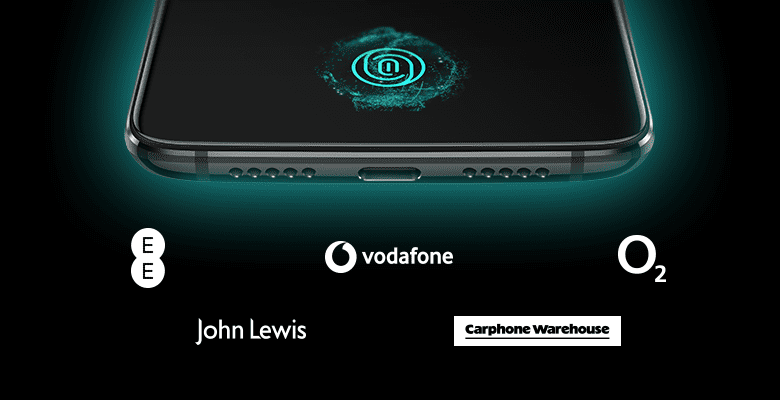 If you are a UK customer and ever wanted to buy a OnePlus device in the past, the only way you were able to get it to buy visiting their exclusive stores. So, yeah, huge congrats to them who has the stores available near to their house. And the second way to get is from the carrier O2. But, now UK customers will not have to go through these all annoying process if there is no store available near you.

Today, OnePlus has announced that with their new device 6T, there will be two new network partnerships are coming and the company has done the partnership with EE and Vodafone. So, the UK customer will be able to get it directly through EE and Vodafone store.

Further, if you would like to purchase the SIM-free model, the high street retailers John Lewis and Carphone Warehouse will also be selling the new OnePlus 6T device. The names are already mentioned in the image above shared by the company itself. OnePlus is now included in the top-selling smartphone brand right now. And it is obvious the company has taken this step in order to increase their selling in the United Kingdom.