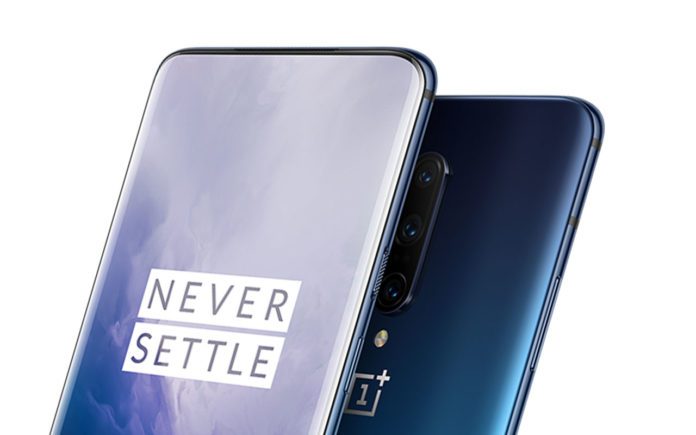 Seems one more time OnePlus caught misleading the market. Praised by every reviewer and loved by every OnePlus fans, OnePlus 7 Pro is now fastest selling flagship device on Amazon in India. The phone packs 48MP camera paired with an 8MP telephoto lens and 16MP wide-angle lens on the rear side. Although, the telephoto lens cannot do 3x optical zoom which OnePlus specifically mentions on its website.

As found by Reddit user ImKuya, telephoto lens on OnePlus actually deliver 2.2x optical zoom instead of 3x. OnePlus 7 Pro camera app is designed such a way that it 13MP telephoto lens to capture the portrait images. Although, when the image has been zoomed in to get 3x zoom, the 13MP Samsung S5K3M5 is converting the 13MP photos down to 8MP to achieve 3x zoom. 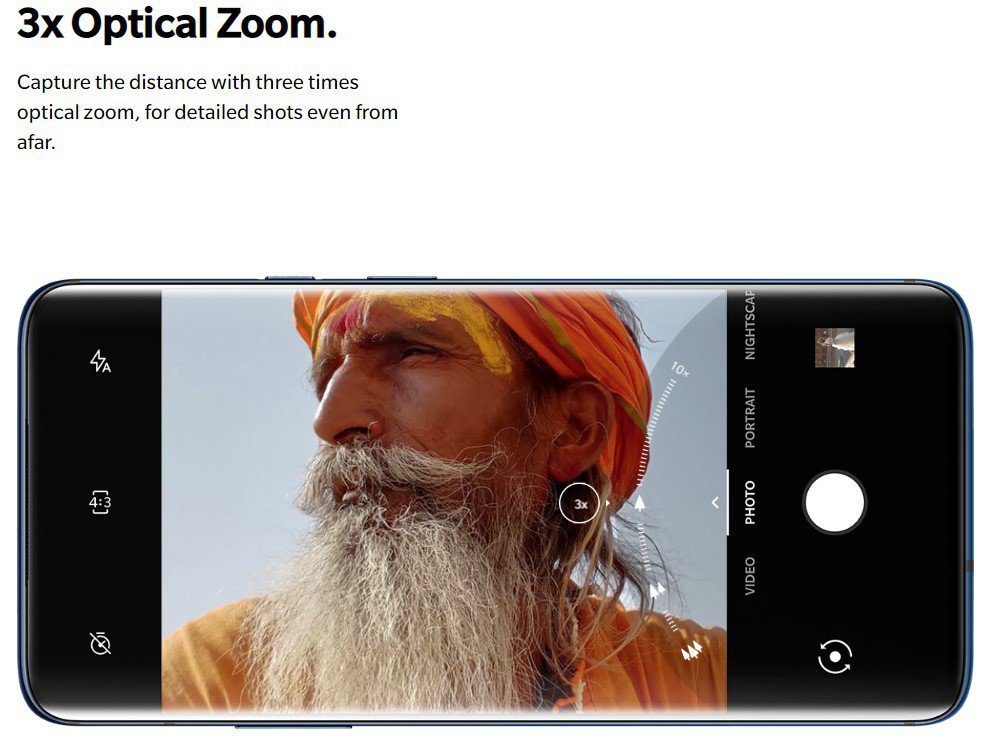 Once again OnePlus caught misleading the market for a camera. Earlier the company was caught for the same in case of OnePlus 5 device which was supposed to deliver 2x optical zoom, instead, it was delivering the 1.6x zoom. Remaining 0.4x achieved by digital zoom. OnePlus co-founder Carl Pei made some clear on his official Twitter handle.

Optical zoom is at 1.6x, the remaining 0.4x is realized through SmartCapture multiframe technology.