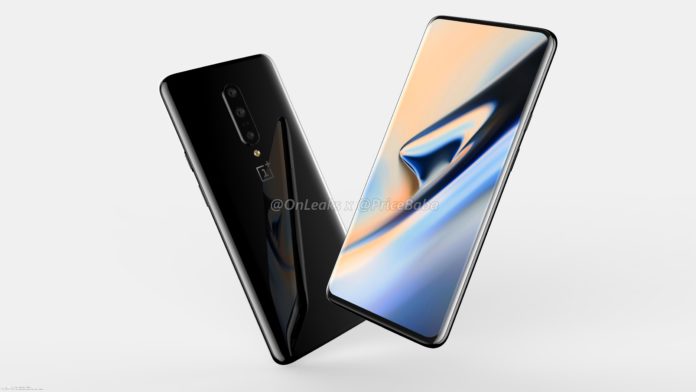 Earlier this week, OnePlus confirmed that the company will launch Pro variant of OnePlus 7 with a tagline of “fast and smooth”. The Key specifications of the device have been already leaked and now the Europian pricing surfaced online.

As per the tipster, OnePlus 7 Pro 8GB/ 256GB Variant will cost €749/759. The higher end variant which comes with 12GB RAM and 256GB internal storage will cost €819/829. There will be €10 between different regions in Europe. OnePlus 7 Pro will be available in Mirror Grey, Almond, Nebula Blue. 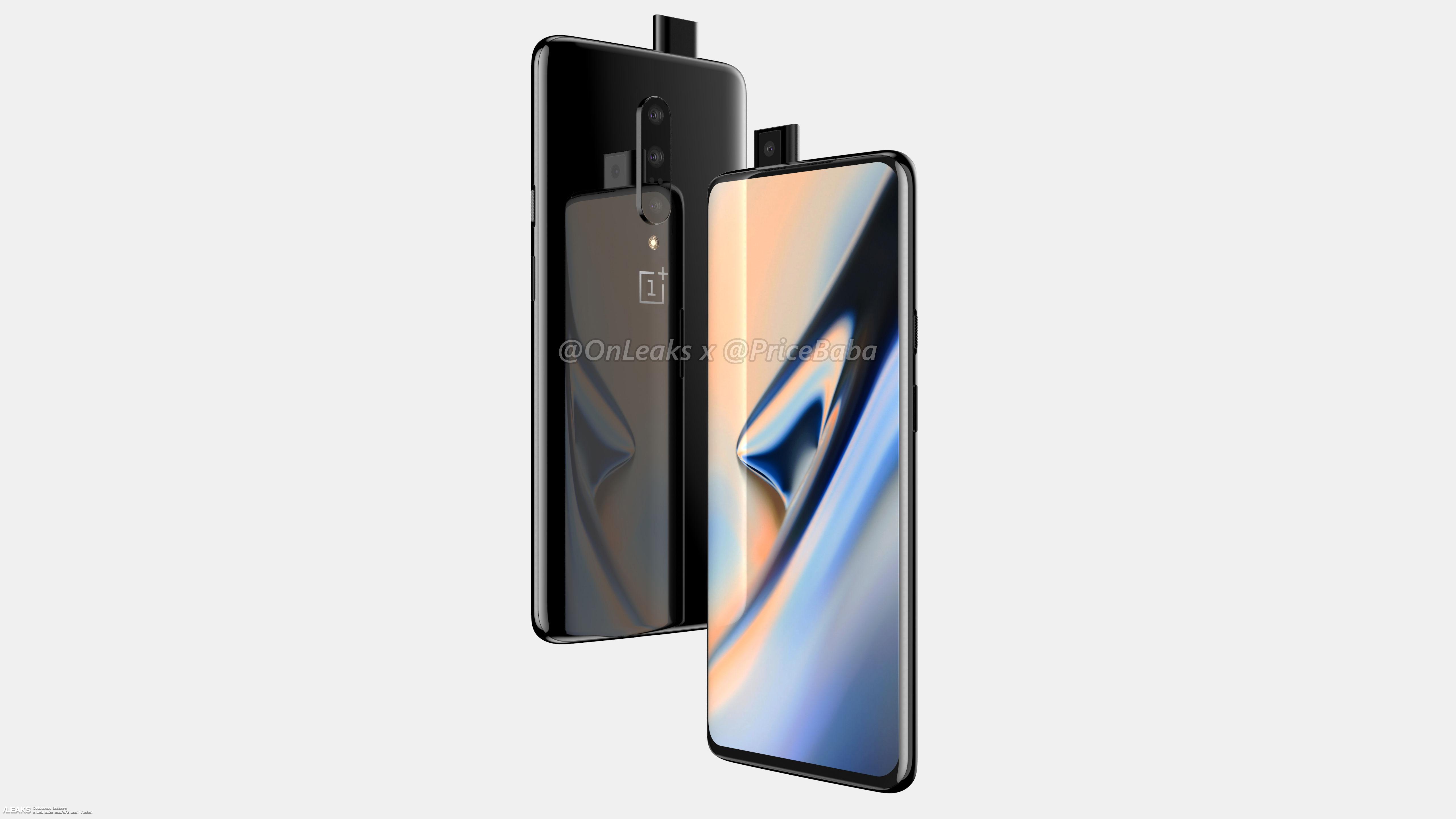 OnePlus is increasing the pricing of a smartphone with every other new device and this will be the costliest smartphone from OnePlus. The company is using Pop-Up selfie camera inside the OnePlus 7 Pro so we can’t expect the IP rating this time as well.

OnePlus CEO clearly said in past they will not adapt to Wireless charging till its mature enough so even Wireless charging won’t show up in upcoming OnePlus 7 Pro. But we can expect it to come with the Super Fast Warp Charger. OnePlus devices offer great value for money and have most of the features of the flagship smartphone. But its camera is not up to the mark compared to the latest flagships like Google, Huawei, Samsung, and Apple but the company may change that with a triple rear camera.

Let us know what do you think about OnePlus 7 Pro in comments below. Also, make sure to follow us on our social media platforms for regular updates.