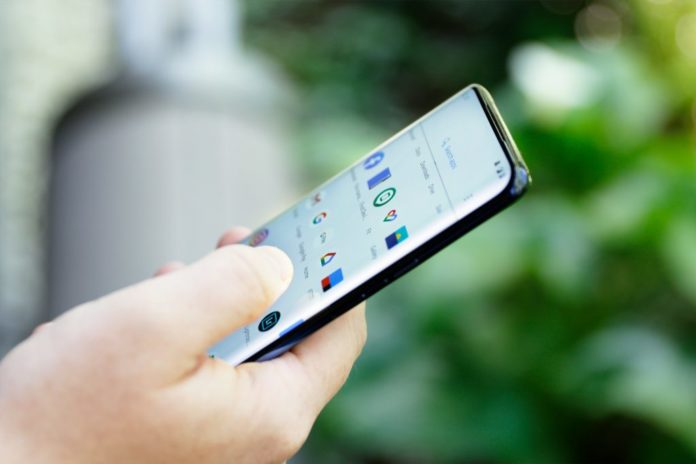 Smartphone manufacturers are moving for the OLED displays. Now, looking upon the people’s tendency to understand the benefit of OLED displays: because it offers the richest colors and deepest black spots which make the user view pictures on the screen with almost brighter quality. And it’s quite perfect. Although, now, we are seeing that manufacturers are paving ways to some new benefits which can be obtained with the use of OLED displays on smartphones.

Coming on topic, a new feature called “DC Dimming”, now slowly making its way to the smartphones. Well, OnePlus 7 Pro is the first ever handset to get this feature. Later on today, Huawei is releasing this feature in P30 and P30 Pro with the new update roll out.

What is DC Dimming?

As the word ‘DC’ in the name shows, the term relates to the current delivered to the OLED displays. We know, the OLED panels are having individual pixel element which can be addressable. Each pixel element acts as a light source, so it doesn’t require any kind of external source. Now, in this case, it is possible to make some pixels brighter.

In modern OLED display used in smartphones, manufacturers are using a PWM technology – called Pulse Width Modulation to adjust the brightness of the screen. So, when the user decreases cell phone brightness, the display switches between on and off state. The frequency of this process is so rapid that the human eye cannot catch it. As a result, the user finds a dim screen light. The lower user drops the brightness of the screen, the long gap takes place between on and off state of the display. This whole process is called DC Dimming. Basically, it decreases the power transferring through the battery to the display.

Smartphone manufacturers have already overcome the problems and so far the feature is working fine. First DC Dimming feature was introduced by OnePlus in new OnePlus 7 Pro, and now it’s being introduced by Huawei in P30 lineup.

However, the feature is right now given in settings as an ‘option’. So, if a user wants they can turn it on or off. DC Dimming feature reduces the amount of current delivered to the each and every pixel of an OLED panel and because of that at extremely low-level brightness, display starts altering the colors produced by the pixel. As a result, distortion in the picture takes place.

Of course with the time manufacturers will come over this problem. And this is the reason why DC Dimming has still kept an option. It is not fixed in settings.