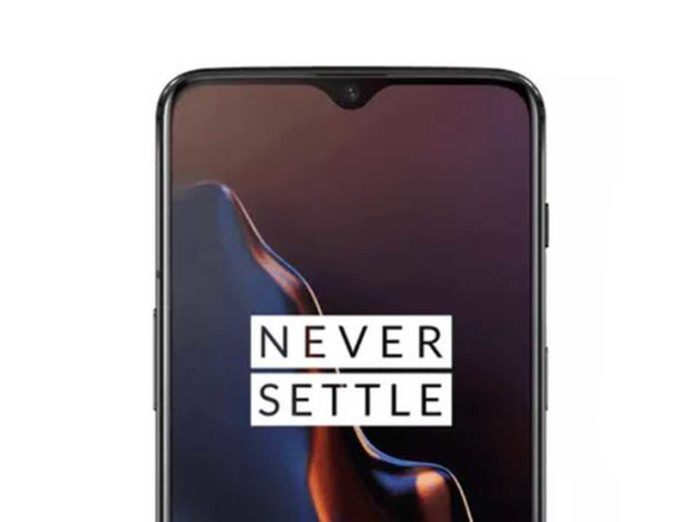 The OnePlus 6 device is doing great in the market with it’s highest end internals. As we know, now, the company is looking forward to launching it’s new OnePlus 6T device with some new clothes and ‘older internals’. Well… well, don’t be panic, it is already revealed by the Geekbench score appeared online, recently. Anyways, talking about the OnePlus 6T device, it will get some new sweet changes.

You can expect the OnePlus 6T device with the whole new redesigned user interface with some of the new navigation gestures in OxygenOS. Today the company’s software expert and user experience lead were interviewed. And they have officially announced a couple of new things on OnePlus Forums.

The OnePlus 6T device has been leaked through various sources from the last couple of months and now the company is slowly revealing some features of this device in order to build hype. Right now it is unclear how the new user interface of OnePlus 6T will exactly look like. Even the company has not tried to give a hint. Further, the screenshots are also not watered online. According to the company’s software expert, the goal here is to express the OnePlus design language in the user interface and making this the most distinct and intuitive version of OxygenOS yet.

We’ve got a whole new UI coming up that you will have to experience for yourself to really understand.

There is no doubt the OxygenOS – OnePlus’ home-baked skin atop Android is very clean compared to others’. And the company is planning to add more navigation gestures in it. Now, this could be to adopt the complete gesture-based design like Xiaomi did in their MIUI 10. However, there will also be traditional ways for the back, recent and home buttons.

The OnePlus 6T will have the waterdrop notch and in-display fingerprint sensor. However, under the hood, there will be the same internals as OnePlus 6 has. Let me know what do you think about this in the comment section.

Join out Telegram channel to get instant tech updates and mobile phone news!