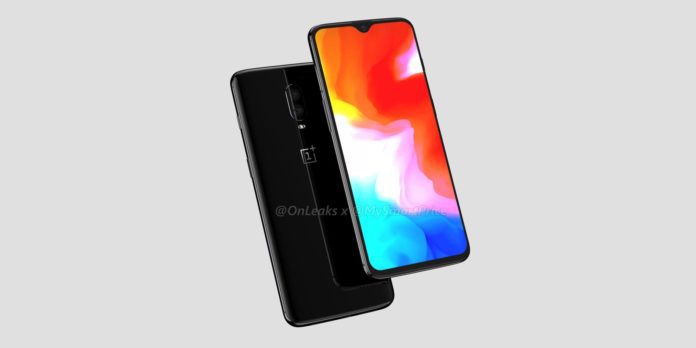 The OnePlus will unveil it’s new OnePlus 6T device on October 30 globally. The new OnePlus 6T has been leaked through various sources from the last couple of weeks as well as there were some sneak peeks shared by the company itself on their official forum. The OnePlus countable changes like in-display fingerprint sensor, water-drop notch, and new redesigned UI. Oh did I forgot to mention ‘no headphone jack’ feature? Sorry!

The magic of Hardware and Software

Now, according to the new report, the OnePlus 6T will have one new feature on camera application which is allegedly said ‘Night Mode’. Yes, just like the Google Pixel 3 as you might have seen on their event. As per mentioned by the True-Tech, the night mode feature on OnePlus 6T’ camera will allow the user to capture even better photos at night compared to their older once.

We know actually, how OnePlus camera performs. With the Night Mode feature, the camera would have a drastic change in the image quality. It can help to bring clarity, sharpness and proper lights with almost no noise in the images. There will be a certain amount of processes which will be applied on the captured image starting from the capturing process to the final outcome. And in this case, there should be proper integration between the hardware and the software.