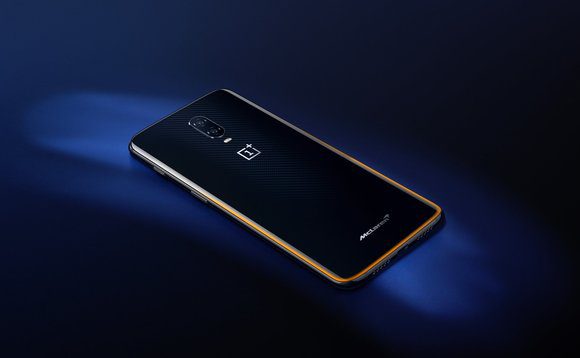 The OnePlus 6T launched in November finally visits the DxO mark. The device camera hardware is very much similar to the OnePlus 6 but the company said they improved software a lot and also added some useful features like night mode.

Talking about the Camera, OnePlus 6T has a dual rear camera, 16MP primary camera (1/2.6″ sensor, f/1.7) coupled with the 20MP secondary sensor (f/1.7). The primary camera has the support of OIS to take better videos from the camera. It also adds some features like Phase-detection autofocus (PDAF), Twin LED flash, 4K video at 30/60 fps.

OnePlus 6T received 98 overall scores in DxO result. In Photos, the device received 101 score which is close to the iPhone Xr and for the videos, it received 91 scores.

The OnePlus 6T has a very respectable smartphone camera, performing as well in most categories as some of the highest-ranked phones in our database — and even surpassing their performance in a few areas. In addition to outstanding autofocus for stills, the OnePlus 6T has excellent exposure and color, and very good flash performance.

Its biggest drawbacks are its lack of optical zoom, problems with noise in low light, and some artifacts. With the exception of noise control, however, the 6T represents an improvement over its older sibling, the OnePlus 6; in short, the OnePlus 6T is a good choice as a top-end smartphone that will not cost you a fortune.