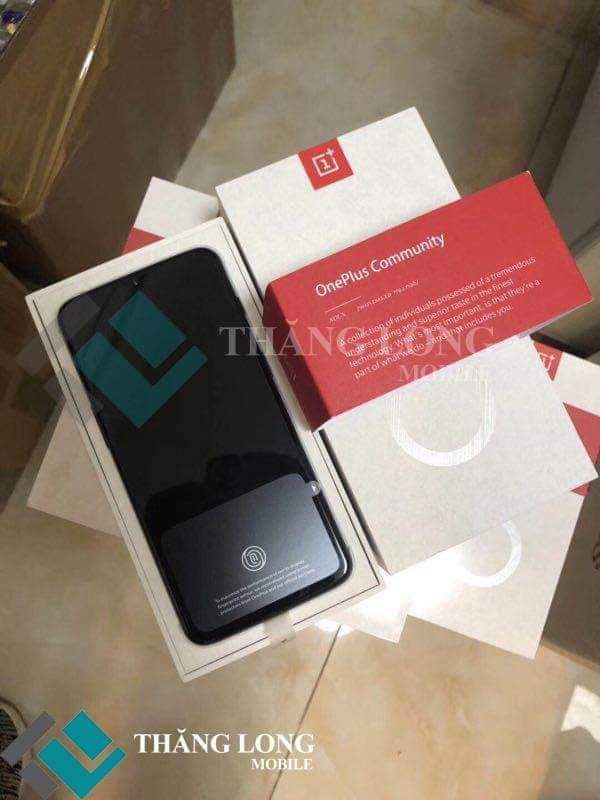 OnePlus 6T is around the corner. The launching will start after a few hours and if you are as excited as we are then you should probably join our Telegram channel because we will be giving live updates over there.

Before the 4 hours of launch, someone on facebook leaks the unboxing images of OnePlus 6T. The device looks as good as we expected it to be. Design matches the leaks the went online before a few days ago and something is different inside.

One image shows the charger inside which is a way to big than the normal charger. This Year, Oppo release find X with the Super VOOC charger and it matters to us because OPPO and OnePlus have the same parent company and both company sharing their resources with each other. So, What you see inside the box is WARP charger (rebranded version of Super VOOC charger).

Leaks also show us that there is in display fingerprint sensor and not the rear mounter. There will be a lot more changes including a better camera, new UI and same design with little hardware improvement.

Countdown of the launch is already started so make sure to join us on Telegram before it starts. Also, Let us know in comments below if you’re getting this device or not.