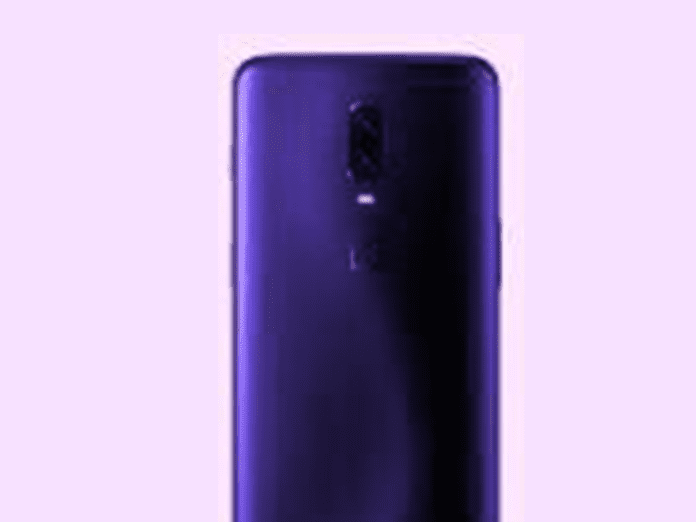 OnePlus launched it’s the latest flagship OnePlus 6T. The device was probably the most anticipated smartphone. Over OnePlus 6 there are some salty changes in OnePlus 6T. It sports a company’s first in-display fingerprint sensor, a cute water-drop notch, bigger screen, improved battery and removal of the headphone jack.

For now, the 6T is only available in two different color options – Midnight Black and Mirror Black. However, there might be a new member added in the OnePlus 6T family — a new color that might make you hyped – Thunder Purple. I guess it is a new color ever in OnePlus smartphones until now.

Thunder Purple OnePlus 6T variant was first planned to launch on October 29 event but later on, the idea was taken down and OnePlus only launched two variants. But, for OnePlus it was not easy to escape from the leakers. And here we have the screenshot of the device as well. Check out the device images attached below.