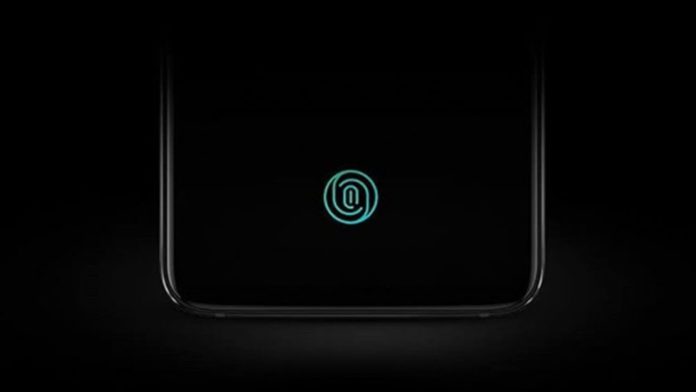 OnePlus 6T launch event is not so far. The company has already started sending invites to the press. Moreover, the official OnePlus 6T announcement page is also now live on OnePlus’s official website. Well, the updates have been shared on our Telegram channel. Anyways, a new Geekbench score recently appeared online and as rumor mill suggests, this could be the OnePlus 6T Geekbench score.

The scores for both the devices are pretty much close. In fact the OnePus 6 scores higher in multi-core. Hence, the new OnePlus 6T device will have some of the new features like an in-display fingerprint sensor and waterdrop notch. However, under the hood, the internals will be the same.

Now, considering the prototype specifications which is used to test Geekbench app runs on Android 9 Pie – the latest OS firmware. It has the Qualcomm Snapdragon 845 chipset having the base frequency of 1.77GHz and it is paired with 8GB of RAM. Obviously, the scores are worth it. And these could be the internals of OnePlus 6T.

The OnePlus 6T launch event is set for October 30th. And if you are huge OnePlus fand than you can purchase an event passes directly through the OnePlus official website from here. The sale will begin on October 17th at 10 AM IST.

Suggestion: You can join our Telegram channel for instant tech updates and mobile phone news!