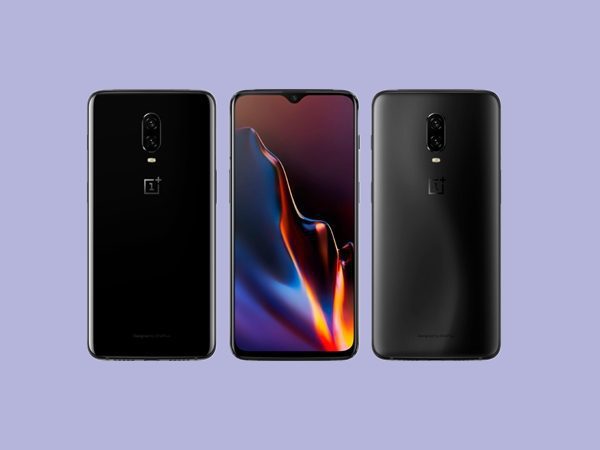 A new OnePlus 6T device is on its way to hit the market on October 30. Uh… sorry on the company has rescheduled their event on October 29 in order to avoid colliding with Apple’s special event. So, make sure to note down a new date if you have plans to watch its event live. Also, you can join our Telegram channel to get live event updates. We know almost everything about this device before it’s launch. And now take a look at the newly leaked screenshot of AnTuTu benchmark.

Recently, the AnTuTu score of OnePlus 6T appeared online ahead of its launch. Looks like the rumor mill is on fire. So, it shows us key-specifications. The OnePlus 6T will be powered by Snapdragon 845 SoC paired with 8GB of RAM. The result shows the prototype has 128GB of internal storage.

But… but above all of this highest-end internals, the most interesting are those numbers. OnePlus 6T scored 297132 and this is the highest score ever in any Android device available right now on the planet. So, it is like a nightmare that how the device will perform in the actual day-to-day usage. But it is obvious it will rock in the market.

You can join our Telegram channel to get instant tech updates and mobile phone news.