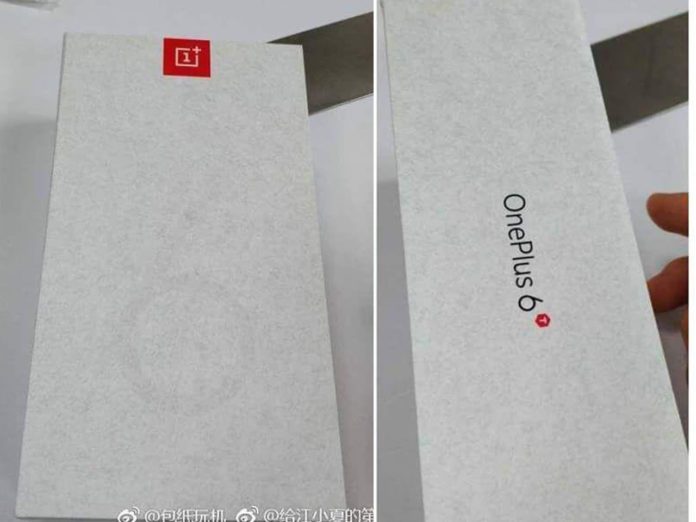 OnePlus 6T is going to be announced somewhere near November, While the leaks have been started poping over the Internet. OnePlus 6 is the most selling smartphone of OnePlus.

OnePlus launches two smartphones a year in the same price segment. This time there won’t be a huge change in the next OnePlus device OnePlus 6T. Some minor camera improvement and a notch that will be the change in my opinion.

OnePlus 6T Retail boxes are leaked and that leads us toward the some of the specifications of this device.

Most of the OnePlus device is the copy of the OPPO device which launches one or two months ahead of the OnePlus launch. Of course, OnePlus and Oppo shares their resources to manufacturer their device and also the parent company of both the company is BBK Electronics. So from that here are the OnePlus 6T Specifications;

There will be a triple camera sensor and In-display fingerprint sensor which shows in the picture of the box. A waterdrop notch looks a way better than the A big notch which contains a camera and earpiece.