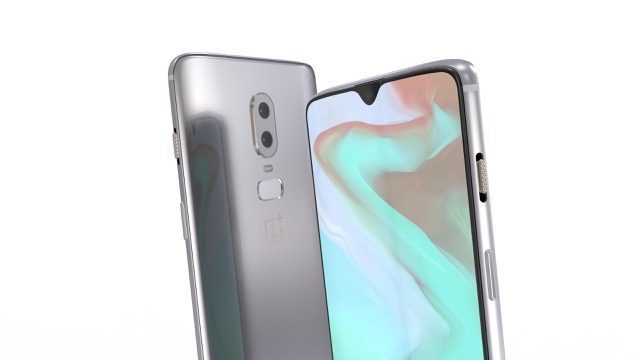 OnePlus 6 made a record with the fastest selling smartphone by OnePlus, and here OnePlus couldn’t stop them from preparing for the next device. OnePlus 6T is officially confirmed by EEC (Eurasian Economic Commission). 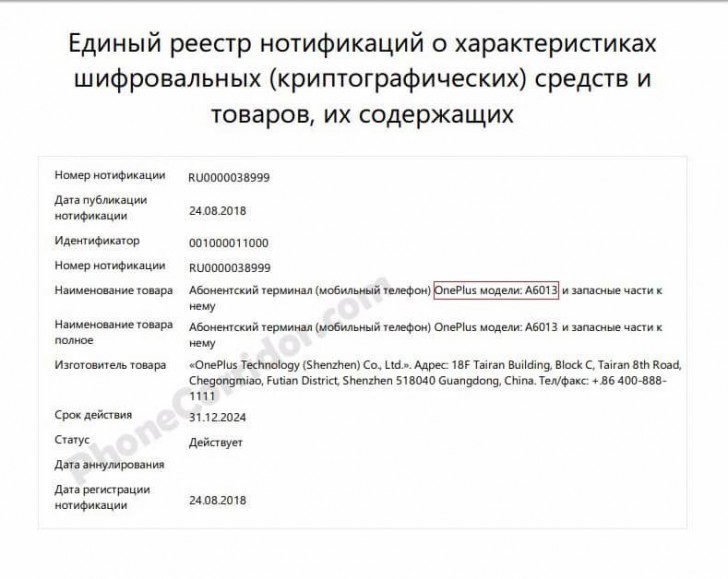 A leaked document names a device with model number A6013. While OnePlus 6 model number is A6003. So that means OnePlus 6T is coming but when? Usually OnePlus launch their T series around November so let’s hope they will launch 6T in November.

The Internal specification will be the same as the OnePlus 6 as there is no new chip available in the market yet as of now. There will be some camera improvement in this device as might get water resistance certificate.