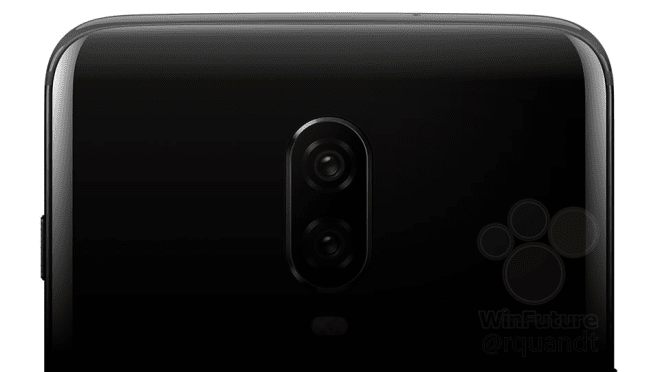 So, the first ‘official’ image of OnePlus 6T is watered on the web. The Chinese smartphone manufacturer OnePlus is about to take the cloth off from their new OnePlus 6T device. There is a bundle of leaks on the internet shows a lot of speculation about its new design. As we know until now, OnePlus 6T could have waterdrop notch on the top and in-screen fingerprint sensor. But, at the end of this article, everything will be clear, I guess. Because the official image of OnePlus 6T is now finally arrived.

As the company does every year, the new OnePlus 6T will have a little bit of design refreshment as well as small improvement in the internals. And with that, it will be a successor of the OnePlus 6 device launched in the first half of this year. So, let’s take a look at the ‘official’ images and see what we can conclude. Please do note, here official means, the source is damn sure about what he is sharing.

Well, this might not surprise you as you already know the name but this image confirms the name of the upcoming OnePlus device. The image actually shows the logo that the company is eventually going to use on retails box and to promote this device.

Oh, these leaks are building hype in the community. And the official image now clears the design of upcoming OnePlus 6T device – at least from the backside. The device was earlier rumored to come with the triple camera lenses. However, now it looks like it will have the dual camera positioned in the same style as we get in OnePlus 6 device. There may possibilities of having some tweaks in lenses. Either they will improve it or use the same lens. 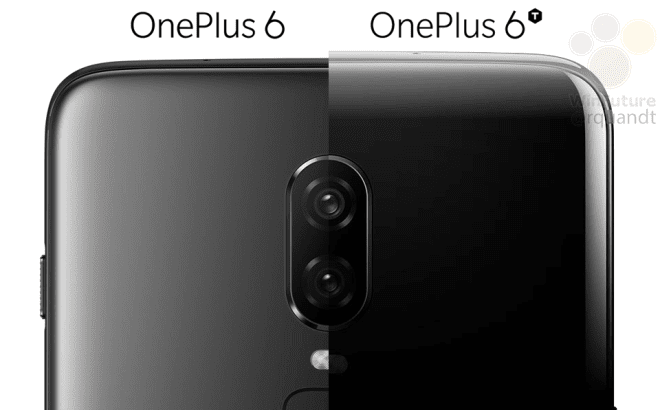 In addition to that, in the comparison with the OnePlus 6, we can see the upcoming OnePlus 6T image will be slightly taller. So, you can expect the bigger display on it. Don’t worry we have the size information as well. OnePlus 6T will sport on 6.41-inches OLED display, with the resolution of 2340×1080 pixels having the 19.5:9 aspect ratio. Further, there will be a very smaller notch on the front compared to OnePlus 6.

Let me know what do you think about this in the comment section.

Loved our stuff and want to get more? Subscribe for Newsletter.