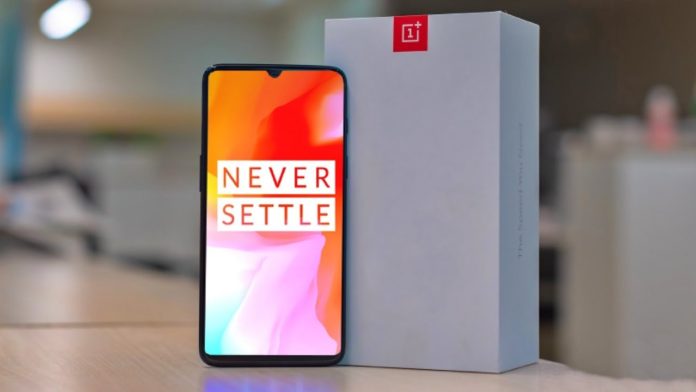 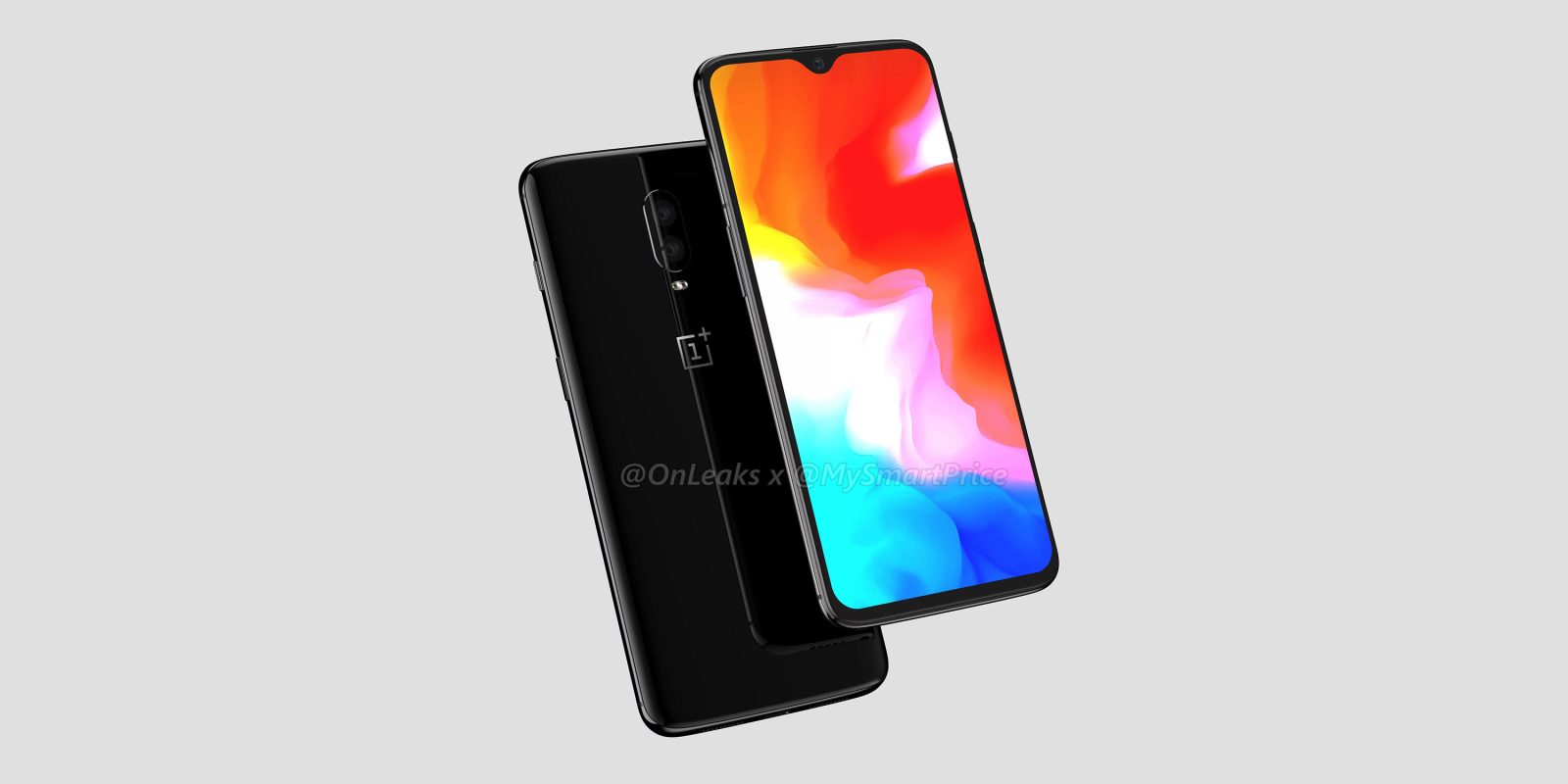 The OnePlus 6T launch has been rescheduled on October 29th at the same location. The tie is 11 AM ET time. Yesterday, Apple started sending out invitations to the media for their new iPad and Mac launch event. And people were often talking on different social media platforms that Apple might ruin the OnePlus 6T launch event. According to the company’s statement, around 1,000 confirmed attendees will be at the venue.

Well, until now we have covered almost all leaked, rumored as well as officially teased information of the OnePlus device. Take a look at our story timeline.