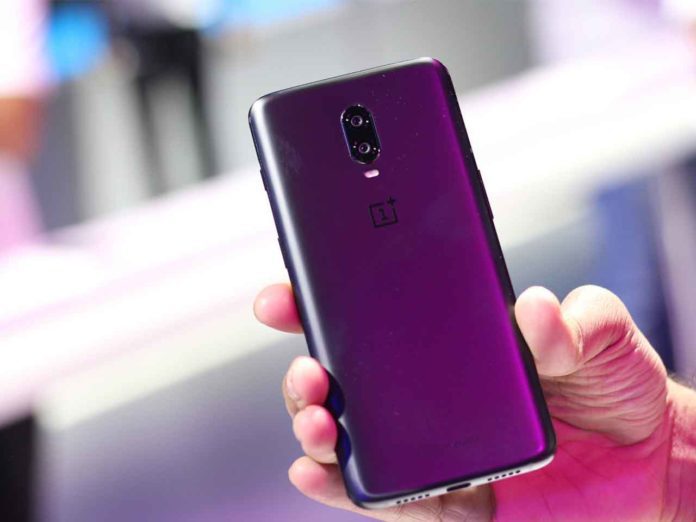 OnePlus 6T packs the largest, 3,700 mAh battery under the hood, ever used in any OnePlus phone. While the OnePlus 6 boasts on 3,300 mAh battery. At the time of official launch of OnePlus 6T, the company has claimed that with the 30 minutes of fast charging, a user can get a battery that can be last long for a whole day. And after the in-hand usage, the users are happy. Because the device is capable to deliver the freaking 6-7 hours of screen on time. Which is great considering other smartphones pack battery around 3,700 mAh.

Although, it seems some OnePlus 6T units are not feeling quite healthy. As noticed by users, OnePlus 6T handsets are started draining the battery too quick which cuts down 3 hours of screen on time which turns it in 4 hours. Users have used Reddit (via PhoneArena) to show their frustration and the thread went controversial within few hours. Because other users also have dropped comments having a battery problem.

One of the users said that he is not quite happy with the battery life. His phone’s battery life has been cut in half and to solve it, he tried to change all the settings which he never had to do in past. For example, turning on the background restrictions for apps, updating the phone to the latest build, and also clearing app cache. But, that didn’t help him at the end. While another said that his phone also getting a little bit of warmer than before. But, he said, all of these problems disappeared after factory reset.

Just in case, if you are a OnePlus 6T user and passing through this problem, you can factory reset your device. If you don’t want to do it, you can wait for the next software update from OnePlus.