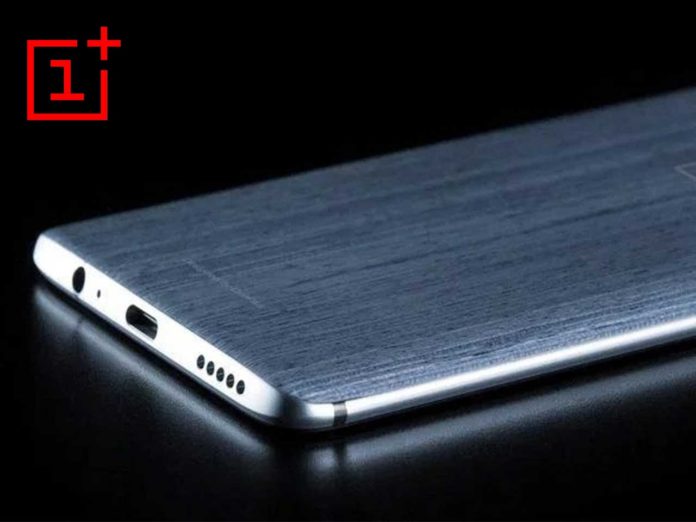 OnePlus is well known for the solid midrange smartphones. OnePlus 6 is around the corner and can be launch anytime. We are expecting it to launch on April, 26th 2018 because they will also be releasing Avenger special edition. We have seen a design, specifications, and pricing of this device. If you are not aware of this, you can check out our articles.

Why OnePlus 6 Won’t Do Good in Market?

OnePlus even series is a flop. This might be the dumbest thing to consider but you can’t ignore that. OnePlus 2 was a flop and OnePlus 4 never released. So yeah, This might not go as planned. And other reason will make it worst.

People never liked that ugly notch. People started complaining about it on OnePlus forums and Twitter by tagging carl. Carl Peid also gave a statement about that and the reason why they included a notch on their device. But people never stopped. Latest news from OnePlus confirmed that they will be giving software tweaks to hide the notch.

Have you seen the price Leaked? If not then I highly suggest you visit our article. The high variant of OnePlus 6 is priced at the $749. Last year OnePlus 5T was priced at approx $499 (32,999 INR). OnePlus 6 prices are $250 high than the last year’s OnePlus 5T. This could be a major reason for OnePlus to 6 to now perform well in the market.

Still, there is no news about it if OnePlus will provide IP68 or not. But if they will provide this feature than this device won’t perform better in a market like 5T.

You are paying a high price ($749) and not getting all features like IP68, Wireless Charging and NOTCH is present so that might be the deal breaker for most of the guys.

Let me know in comments below would you buy this device for this high pricing and considering you’re not getting most of the Features that you can get just by paying extra few bucks to other companies.