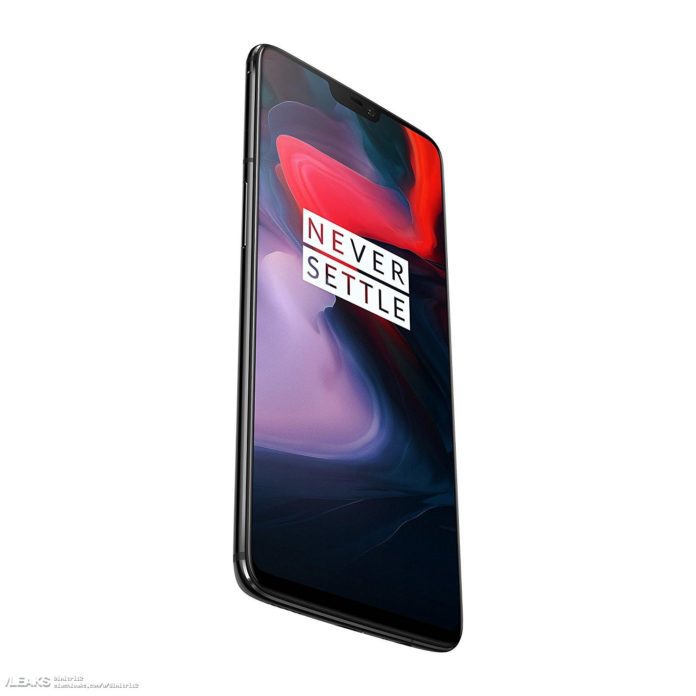 2 More days left until OnePlus 6 launch and everyone is excited about this launch whether they are going to buy or not. OnePlus making it more exciting by tweeting about the camera quality. In one of the tweet, they say OnePlus beats Pixel 2, iPhone X and Galaxy S9+ in camera comparison. We can only confirm that when this device launches.

A few hours back Amazon Germany accidentally put all OnePlus 6 info online. After realizing they took down the page but we got the info before it went down.

So, Here are all the images that Amazon Germany uploaded online.

There are two storage available just like previous OnePlus devices. Basic version with 64GB storage and a Second variant with 128GB of storage. We have seen a 256GB variant in leaks but there is no info about that yet on the Amazon.

According to previous leaks, the device will be equipped with a 6.28-inch Optic AMOLED display, with 2280×1080 pixels and 19: 9 aspect ratio. On the front, there is a cutout at the top, so that you can follow the trend of “notch” as expected. In the “Notch”  OnePlus brings obviously only the front camera, distance and brightness sensors and the ear piece. Despite “notch”, there is a narrow border at the bottom of the device.

Under the hood, as already announced by the manufacturer, the Qualcomm Snapdragon 845 Octa-core SoC, which reached at least according to Qualcomm clock rates of up to 2.7 gigahertz. The chip is combined in the basic version with six gigabytes of RAM, while the internal flash memory sums 64 gigabytes. In the future, customers will also be able to buy a variant with eight gigabytes of RAM and 128 GB and even 256 GB of flash memory, according to OnePlus.

According to the listing on Amazon, A combination of 16-megapixel and 20-megapixel camera used on the rear and that too with the optical image stabilization, portrait and slow-motion supported. OnePlus 6 will have 3300mAh battery according to the TENAA. Dual SIM is also supported in this device.

This device will have gorilla glass 5 protection at the front and back so the device will be well protected against scratches and bumps despite the use of glass. The frame is made up of the aluminum just like the previous devices. Amazon listing also reveals that this device is water resistant. However, it remained unclear that whether an IP67 or IP68 certification offered here. The headphone jack is still present at the bottom.

According to the listing “Mirror Black” will be available for 64GB variant so if you want a “Matte Black” version you need to buy 128GB.

According to the Benchmark list, This device will be running on Android 8.1 but the company announced that Android P beta will be available very soon for this device.

Pricing of the OnePlus is slightly higher than the previous model. OnePlus added a lot of features so we were expecting a hike in the price.

Pricing of the models might vary as per the region but it won’t make a huge difference.