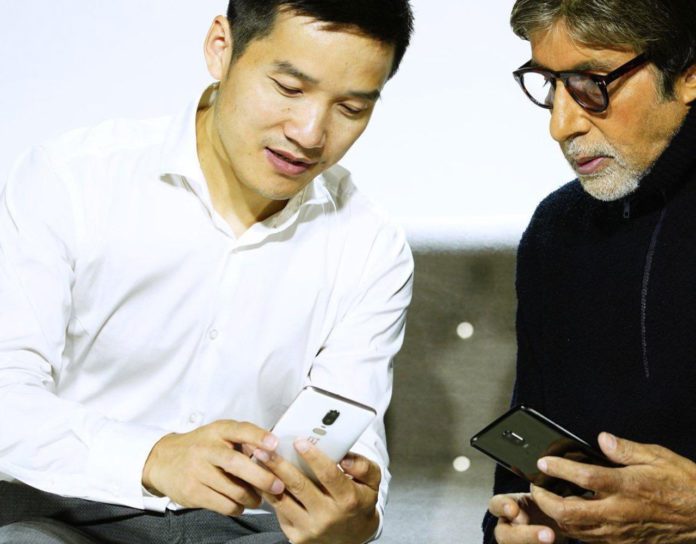 OnePlus 6 is going to announce on 16th May in London and all the things going to be revealed on the same date. When will this device be available for public, which variant they will release, what will be the price? All answer will be given on the same date.

So, Again new leaks came about OnePlus 6 and this time Bollywood actor Mr. Amitabh Bacchan posted a photo with OnePlus CEO holding OnePlus 6. Amitabh Bachchan is holding a black variant and OnePlus CEO holding a white variant. I believe Mr. Bacchan made a mistake because he should not post a photo before the official launch and give people idea about the device. After knowing Mr. Bacchan deleted his tweet from the Twitter. 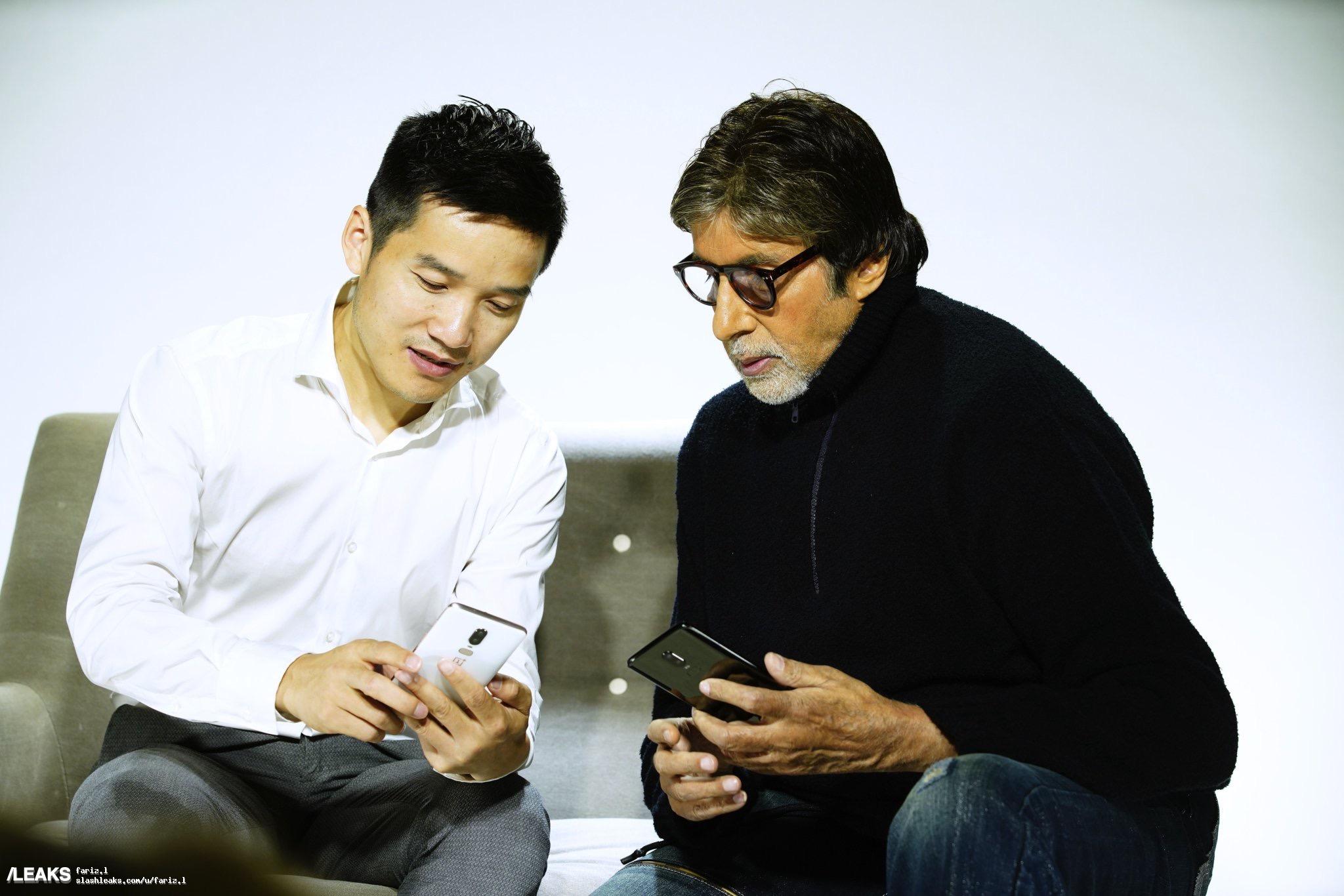 So, taking a closer look at the photo, there is no doubt, It’s OnePlus 6. Although we only see a backside of the device and it completely matches the leaks we have seen till date. The dual camera at the center and right below that fingerprint reader and OnePlus branding. 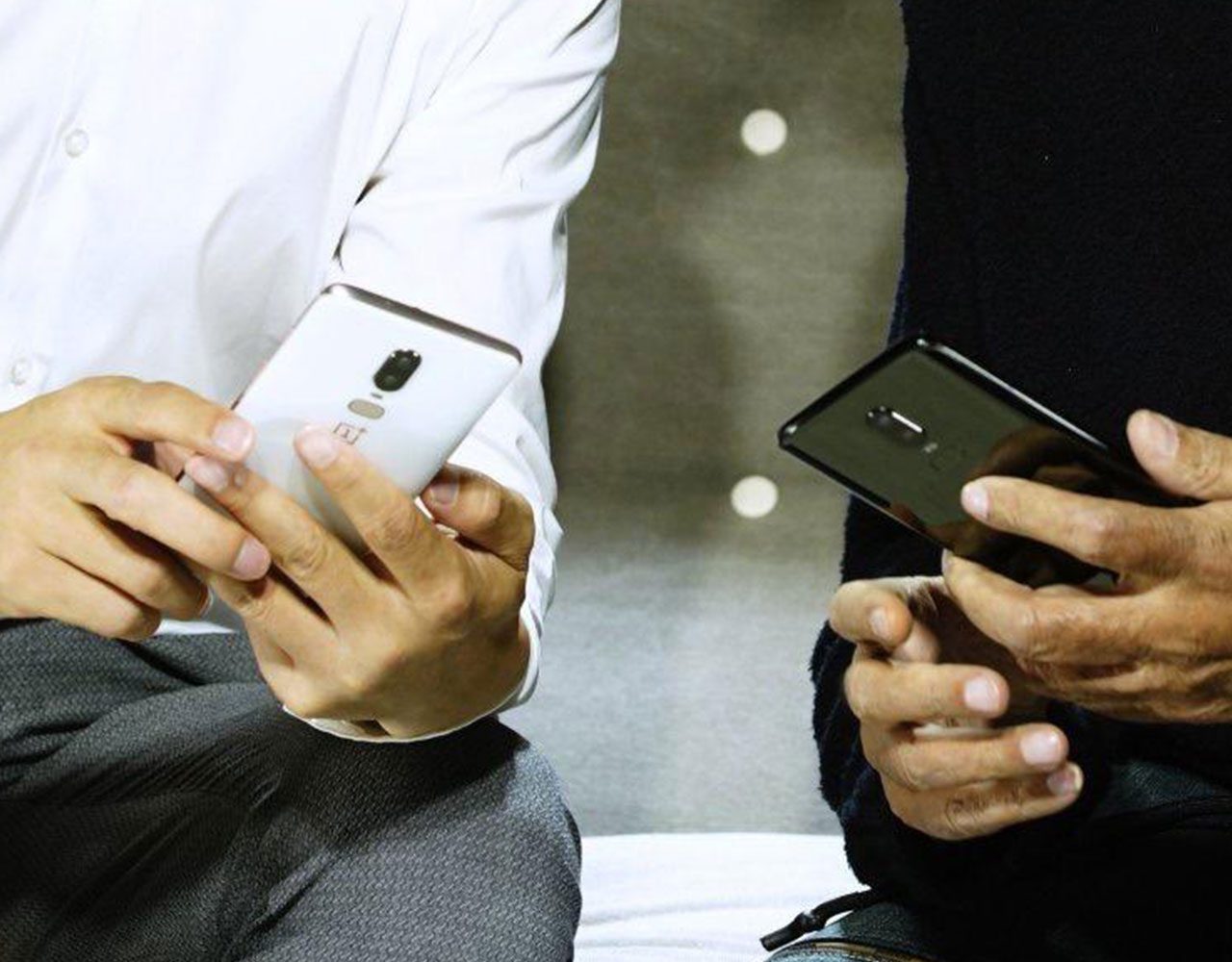 So, Talking about the white version. This is the first time we have seen a white version of OnePlus 6. In all leaks, we have seen black variant. The white version here looks way more beautiful. This white variant might be the Sandstone white version because it looks similar to that and it doesn’t seem like a glassy back. Well, we are not yet sure, we will get all the answer in the Launch event.

If you have missed any of the leaks about OnePlus you might be interested check it out! Here is all the post you can have a look.