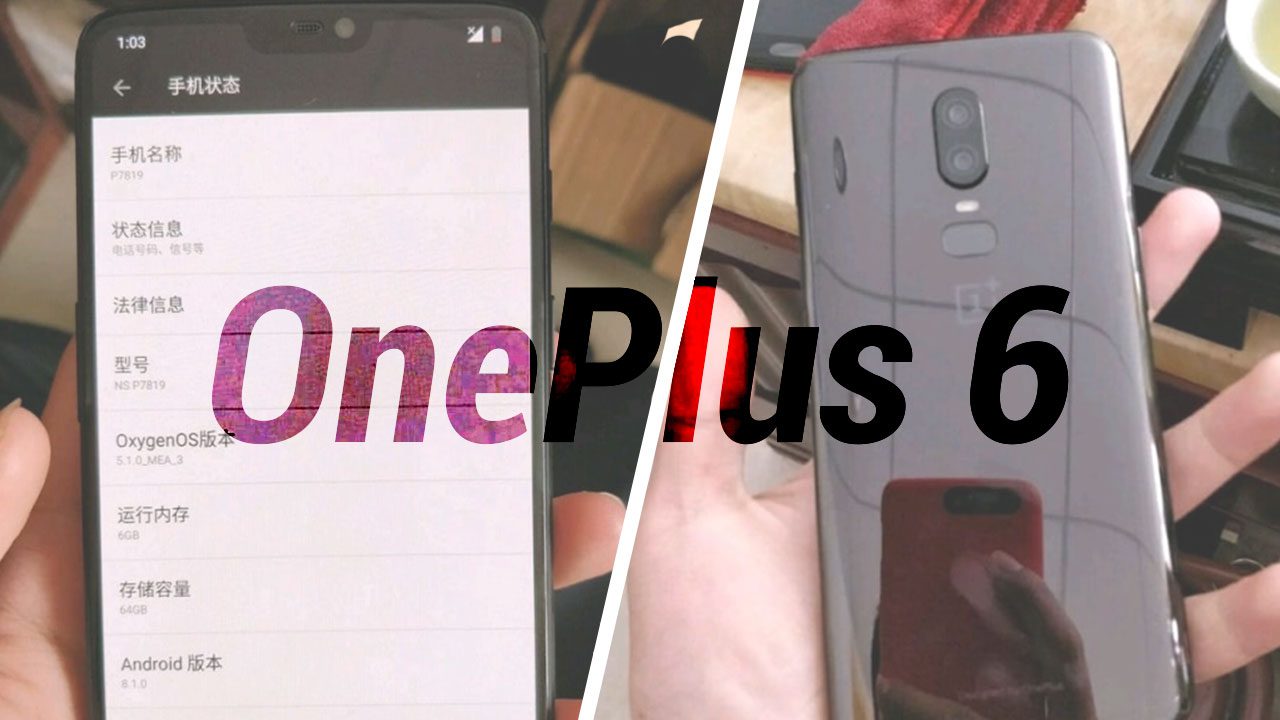 OnePlus is well known for providing better value for money smartphone. They launched new smartphone just before 5 months which was OnePlus5T and that device got huge success. OnePlus5T was priced at $500 and it was the best that you can get in that price range. Now, Almost six month has been passed of OnePlus 5T launch and its time for OnePlus to launch their another smartphone. They are already set to launch new OnePlus 6 and it will probably launch it soon. As always there are few leaks came out before the official launch.

OnePlus 5T camera placement is same as the iPhone 8/8+ and it was looking same from the back. Why are they copying iPhone’s design? 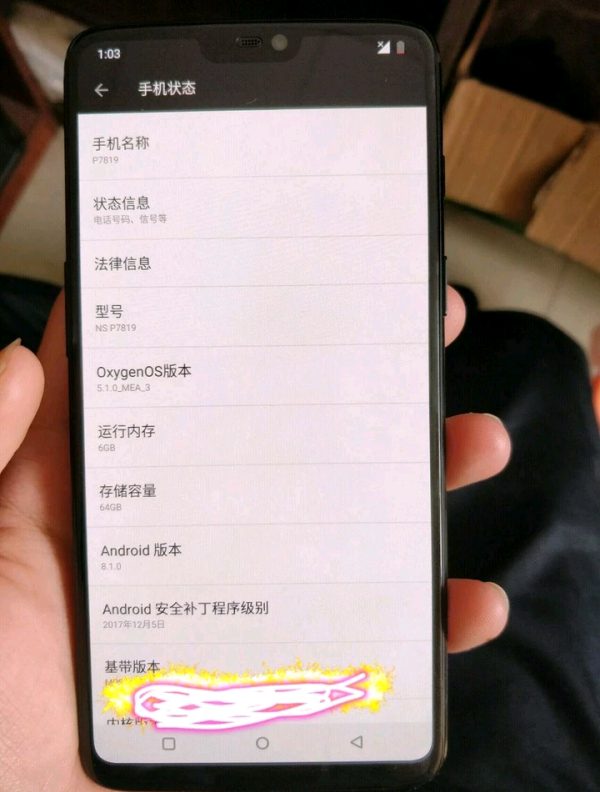 Taking look at the front of the OnePlus 6 leaked image, there is a notch similar to the iPhone X. People are not a huge fan of that notch and it seems to be on next OnePlus device. There is a small notch in OnePlus 6 compare to iPhone X but anyway notch is there. Let’s just forget notch and take a look at beautiful infinity display. OnePlus 6 doesn’t have any bezel at the top and looking so beautiful with that design. But it does have some bezels at the bottom and that doesn’t make any sense to me. 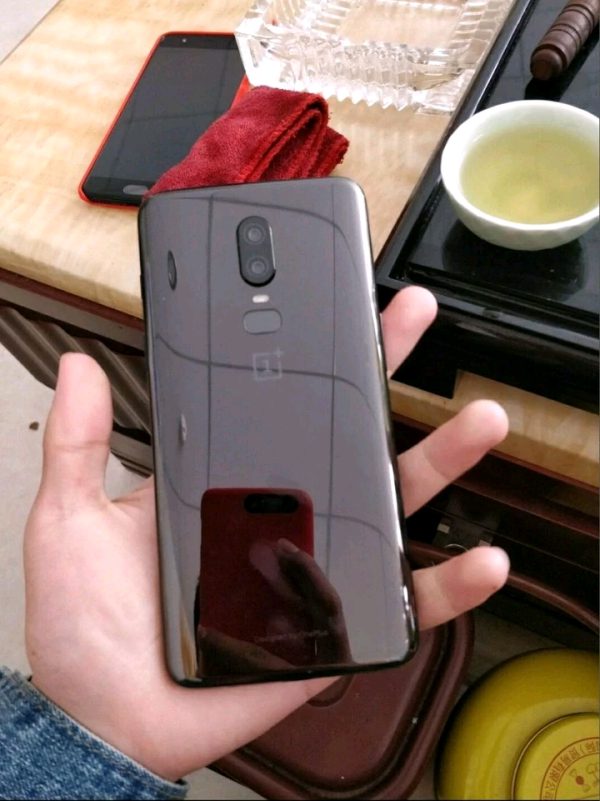 Again? At the back you can see the beautiful dual camera in a verticle position, are they copying again? Well, No maybe. It’s in a different position so. I am not a huge fan of verticle camera position but maybe I will be used to see that. It looks like the back is made up of the glass so maybe they are adding Wireless charging to OnePlus 6.

So these are two photos leaked of OnePlus 6. Let us know what do you think about the design in comments below.