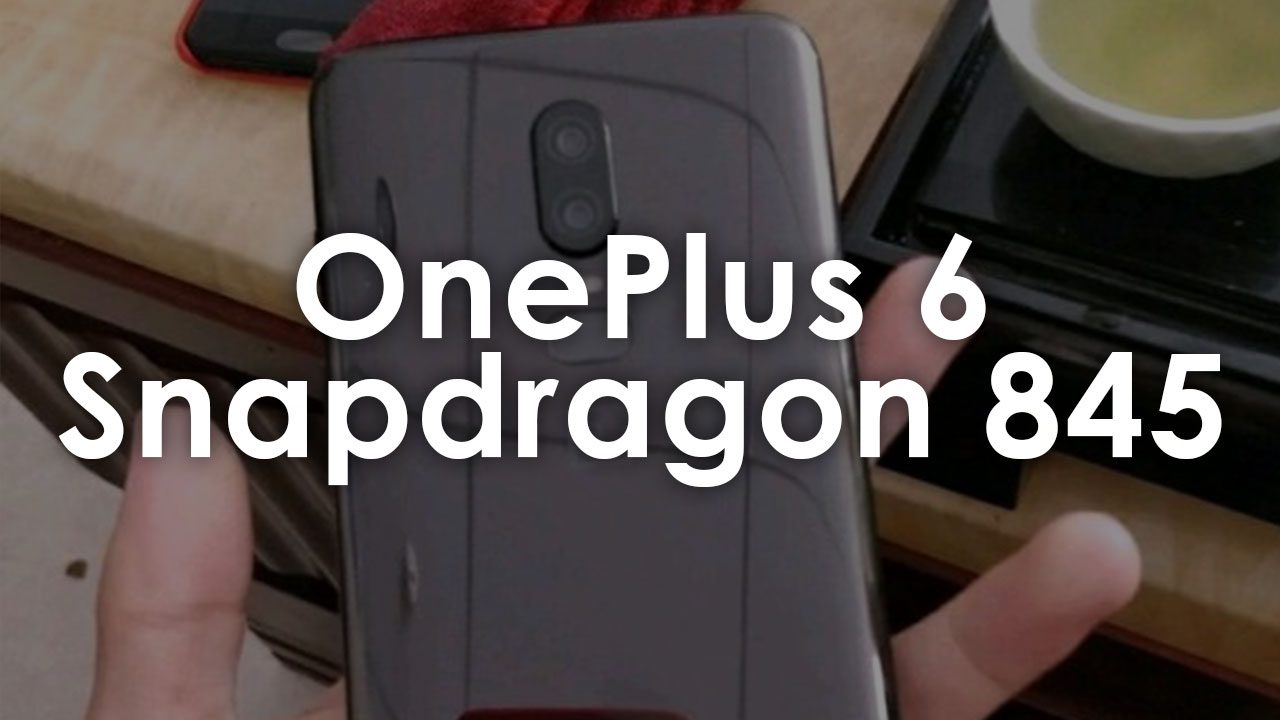 The next flagship device from the OnePlus may be called as a OnePlus 6. Several leaks are popping up online. Earlier we have seen that someone has leaked the front view and back view of this device. After that, there are other rumors as well leaks surfacing online. The previous one OnePlus 5T device got the significant changes in the design over OnePlus 5. OnePlus decided to do more other changes in the design and what makes me surprising? – the Notch. OnePlus 6 will be the first smartphone having the iPhone X like notch on the top which we have seen earlier in the leaked images. Honestly speaking people are really getting disappointed with that design. Now the major leak popped up on the internet. A new report reveals the key features of this upcoming OnePlus 6 device.

There is no doubt the upcoming OnePlus 6 device will have the top-notch specifications. After all, it is the next generation phone – the phone of 2018. To compete with the other high-end smartphones this device will have some flagship features. The leaked screenshot reveals everything. The screenshot shows the AnTuTu benchmark results.

According to the leaked screenshot, the OnePlus 6 device scored the 2,76,510 in the AnTuTu benchmark. This is the prototype of the OnePlus 6 device and as shown, it has the model number of A6000. If you compare this benchmark score to the other Android smartphones, it beats almost every Android device and that means the performance of the device is high and it is not possible without the latest SoC arrangement. So, OnePlus 6 may have Qualcomm’s latest Snapdragon 845 SoC. Further rumored specifications include its screen aspect ratio. Surprisingly it will be 19:9 aspect ratio, taller than 18:9 panel of their OnePlus 5T device.

If you take a closer look at the above screenshot, you may notice that there is a large status bar and it clearly makes sense that it will have an iPhone X like notch. Also Android Central claims, that the upcoming OnePlus 6 device will have an iPhone X like notch and it will be packed with the high-end specifications. Furthermore, earlier revealed specifications include the specifications like the 6 Gigabytes of RAM and 64 Gigabytes of onboard storage, Android 8.1 Oreo. There will be dual-camera setup on the back which will be vertically positioned.

OnePlus CEO, Lau said that their upcoming flagship coming in the Second Quarter of 2018. So we can say it will come near to June. Until that we should take the all rumors and leaks as a pinch of salt. But definitely, the device will have top-notch features. We will definitely keep you updated. If you want to get instant updates, just join our telegram channel here!