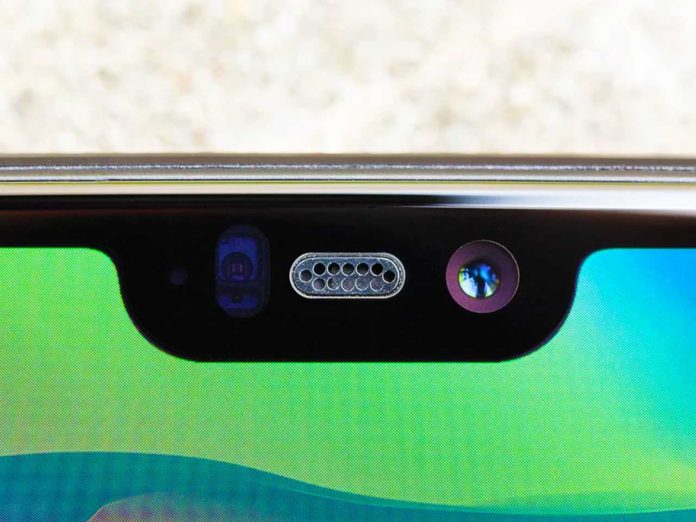 OnePlus has introduced its facial recognition feature in the previously launched OnePlus 5T device. Later on, the feature was provided even in the older device OnePlus 3T and that seems like the company’s face unlock feature does not completely depend upon the hardware that should be placed under the hood. And that leads us to think, is the data on your OnePlus 6 device is safe?

When the feature was firstly introduced in the OnePlus 5T device because there was a lack of the security, one can easily unlock the device with the help of the owner’s selfie. However, later on, the solution was developed by the Chinese security company called SenseTime. The company is well known for the technology used in the facial recognition.

But, sometimes, there are some dead ends from where the problem can easily enter into the system. The same happened with the newly launched OnePlus 6 device. The device got easily unlocked by just a printed face image. What is the funniest thing? The device opened even with the Black and White photo!

I printed my face to unlock my OnePlus 6 for the lulz… it worked ¯\_(ツ)_/¯ pic.twitter.com/rAVMq8JKBr

Well, later on, one user suggested to repeat the same with the Black and White face image and guess what! This idea also fooled the OnePlus 6 device. So, what we have learned? Overall, the Face Unlock sounds interesting feature. But, it might not be secure as the other face authentication methods like Iris scanner, face ID, etc.