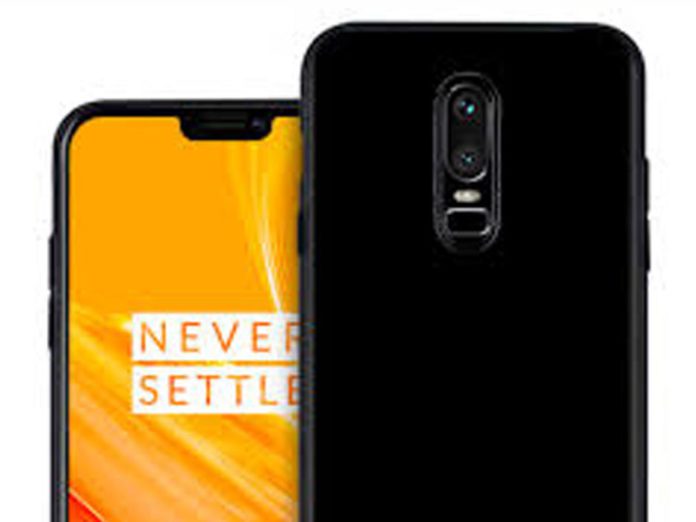 OnePlus is all set to launch OnePlus 6 – Flagship Killer phone in the market. Now, As we know that this phone will be priced at little higher than the last device like OnePlus 5T. It will be still half of the price as compared to the Samsung Galaxy S9, iPhone X or any other flagship devices.

Suggested: OnePlus 6 Might Get Officially Unveiled in May: Here’s a Final Date and Price

Although, The pricing of OnePlus 6 256GB variant is not listed. The source discussed possibilities of it. They might launch this variant alongside other variant or may launch it later on. The device has been rumored to be launched in three different avatars, with a base 6GB/64GB version accompanied by a 6GB/128GB model and an 8GB/128GB.

While there is no data if the source is from Amazon or from OnePlus. It’s worth noting that last year TrueTech revealed the exact pricing of the OnePlus 5T ahead of its launch date.

OnePlus last week announced that OnePlus 6 is going to launch on 16th of May, 2018 in London (Global Launch) and 17th of May in India. Although OnePlus is increasing the price of their device with every model, It still as half of the price as recent flagships like Apple iPhone X or Galaxy S9/ S9+. It’s worth noting that OnePlus provides same features as the Flagships.

There are many rumors that OnePlus 6 will have waterproofing certification. That’d be great to see if it’s IP certified. No doubt OnePlus 6 will be most hyped phone even though it went from Notch controversies.