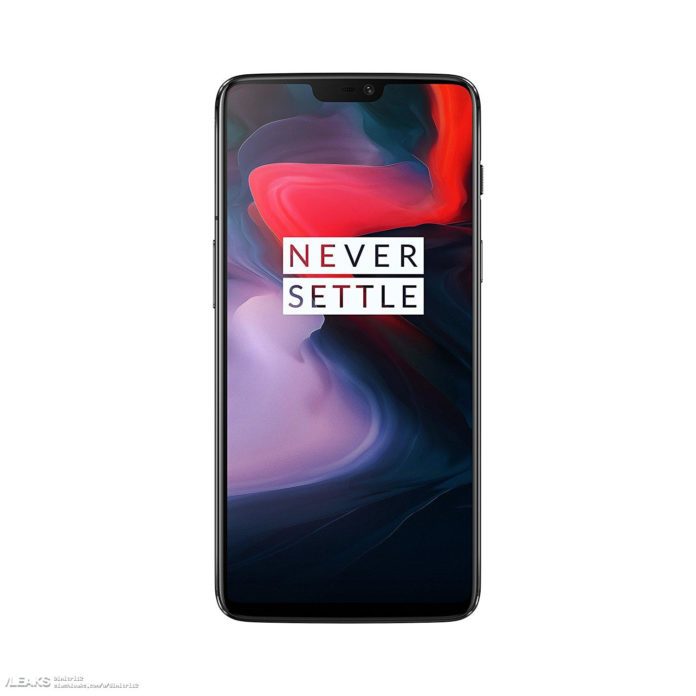 OnePlus is all set to launch OnePlus 6 on 16th May 2018 in London. We have seen all the information about this device like price, design, specification and live images. This device is most hyped phone of 2018 because it’s flagship killer. It went through some controversies of Notch but still, people are excited to see this device. OnePlus Always won in speed with any other smartphone, Thanks to the 8GB of RAM. While considering it’s price range can this device beat Flagships like Google or Apple?

Suggested: OnePlus 6: All You Need to Know

So what are the Features that OnePlus have it Better?

From the leaks, it suggests that it will be the costliest phone of OnePlus and that’s $600 (Rs. 40,000) and it’s still almost half of the price compared to the flagships like Apple and Samsung. Thing is OnePlus never compromised with build and performance. It has same specification, great display, great camera (not the best but still it’s great in price) and also OnePlus 6 will have waterproofing.

Performance of any Flagships whether it’s Apple or Google is great, No doubt that, but there is something special about OnePlus with this 8GB RAM. If you have seen comparison video on YouTube you might know that OnePlus 5T won against every smartphone. So, OnePlus 6 will have a great performance.

OnePlus is a complete package with the features it provides and that’s missing from many smartphones from years. It will have dual SIM, expandable storage, giant battery. So, OnePlus is maxed out here.

This two reason OnePlus wasn’t counted in a Flagship. Now OnePlus included this two features in the latest OnePlus 6. So, this will be a great deal in the price.

So, That’s my thought about the OnePlus 6. Let me know what do you like most about OnePlus that lacks in flagships.