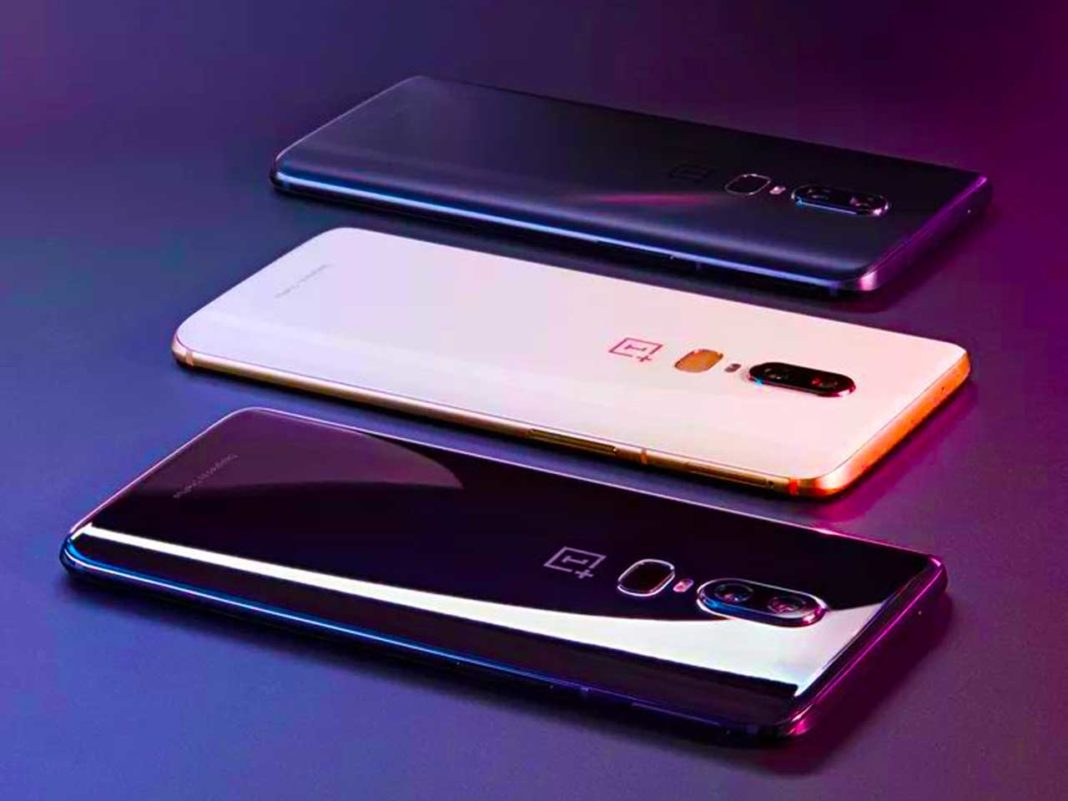 Never Settle – the motto of the Chinese smartphone manufacturer OnePlus. It looks like the company is following its own strategy of Never Settling. The first device the company has launched is the OnePlus One back in 2014. The device was indeed flagship at that time. And now after the four years in 2018, OnePlus is in the list of the top smartphone makers. Now, OnePlus has launched much-anticipated smartphone – OnePlus 6. So, let us take the deep dive in the smartphone!

The Speed You Need

Starting from sweet part – Specifications. The company was building hype in their fans by sharing small pieces of hardware information. And the first was it will have Snapdragon 845 processor. So, it is obvious that the SoC will not shock you by any means. Yes, the device has Snapdragon 845 chipset under the hood which is paired with the Adreno 630 GPU and 8GB of RAM. OnePlus 6 comes with the 256GB of storage which is for the high-end model. There are other storage options are available varies according to price.

Undoubtedly, the company is following their own tagline- The Speed You Need. As company promised, they believe in speed with them as possible as maximum use of hardware by keeping the device under the lower price. This is somehow quite difficult for every smartphone manufactures.

Yes, I agree, Snapdragon 845 helps to provide lightning-fast performance, but I also agree with the Huawei’s Kirin processors. Huawei’s Kirin 970 SoC which is placed inside recently launched Honor 10 device also offers super smooth and responsive performance. Further, the device comes with the 3,300mAh battery which obviously depends upon the usage, two nano-SIM card support and Bluetooth 5.0. I will talk about the display in a bit. And there is no chance for not having OnePlus Dash Charge feature! So, in short, OnePlus 6 is the small package comes with the top-notch specifications.

Stop Talking About that ‘Notch’

I want to highlight OnePlus 6 display. The most controversial part of this new design is that ‘Notch’. It does not look bad by any means.

OnePlus 6 sports on 6.28-inch 1080 x 2280 Full Optic OLED display. It will show the real view to the user. The display features a 19:9 aspect ratio. Now, the mobile phone manufactures following different aspect ratio which suits on their mobile phone. So, let us take it as a new trend. The display comes with the Corning Gorilla Glass 5 up front for the better protection. In terms of the brightness in various lighting conditions, it provides the acceptable result.

Now let us come on that notch. Looking upon the whole front of the device, one can easily ignore that notch. It is not big like Apple iPhone X. Although you can also hide that notch from the settings. There are settings provided by the OnePlus.

In the design department, looks like the company is working hard. I personally loved its design. Especially, the new OnePlus 6 family has now that new black variant with a mirrored finish on the back. The family has three new members – Silk White surrounded by the slightly pink body, Mirror black, and Midnight Black.

OnePlus 6 has the dual camera setup on the back. Those are vertically positioned. And under that, there is a small fingerprint sensor. Instead of the circular design now it has that small rounded rectangle fingerprint sensor which is super fast and accurate. Well, in terms of the finishing you can say it is a similar footprint of the OnePlus 5T device. The same screen appearance and those sloping edges on the back.

Especially talking about that Mirrored back OnePlus 6 variant, the advantages of glass on the back of a metal are manifold. It makes the smartphone look so much elegant. It delivers the transparent, bright and pure feeling. OnePlus 6 device’s glass back contains the five printed layers of the Nano Coating. This is going to be the first ever smartphone in the history having the five nanocoatings on the back of the phone. Normally the mobile phones come with the 3 layers of Nano coating on the back. The additional layer of Nano coating adds the extra life to the glass and make it the unbreakable.

OnePlus has not ditched headphone jack. It is still live in the OnePlus 6 device. The company has managed to place it at the bottom of the phone. Further, the device has that water resistant quality.

OnePlus has decided some different prices according to the different color options. You will be able to purchase OnePlus 6 device in three color variants: Mirror Black, Midnight Black or Silk White.

All the variants of OnePlus 6 will go on sale on May 22 directly from the OnePlus’ Online stores available for India, North America, and Europe. You will be able to see different pricing for different color options according to the different storage options available. 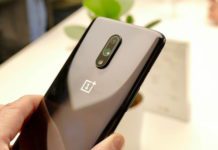 OnePlus Shares Why its Camera Can’t Catch the Peak