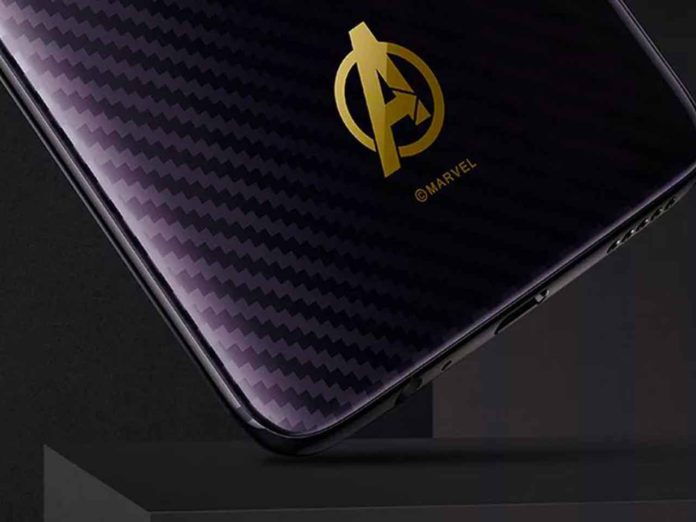 Here’s What In The Box

OnePlus 6 Avengers Limited Edition smartphone has touched its feet in China exactly after the one day of the launch of their regular variant of OnePlus 6 device. It is the much-anticipated smartphone which completely differs from the regular one. OnePlus has announced their OnePlus 6 device in three color variants: Silk White, Mirro Black, and Midnight Black. In the last four years, Mirror Black is the first ever OnePlus smartphone sports on the glass over the back of the phone. 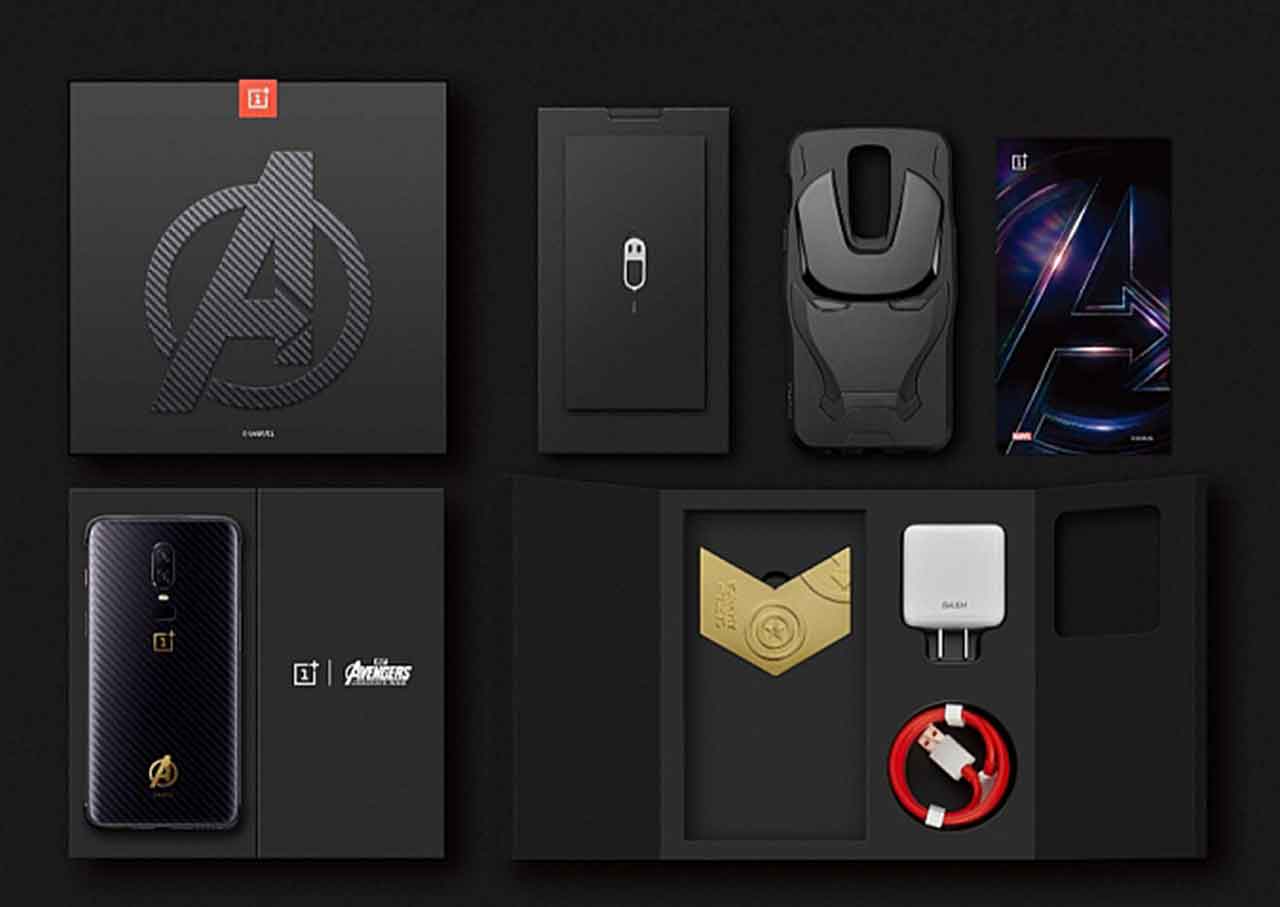 OnePlus Avenger Limited Edition smartphone comes with the 3D Carbon Fibre texture on the back of the phone with the OnePlus and Avengers official logo in the gold color which makes the user feel like they are now part of OnePlus Avenger team. Now, it is obvious there will be slightly price difference compared to their regular variants. And these price difference comes because of their special treatment on the OnePlus 6 Limited Edition smartphone. With the Carbon Fibre texture and gold colored logo of OnePlus and Avengers, it also comes with the gold colored alert slider. There will be also some special goodies in the OnePlus 6 box includes the Special Iron Man protective case, Avengers greeting card, and random avengers medal.

Talking about the price, OnePlus 6 Marvel Avengers Limited Edition smartphone will be available in China at CNY 4,199 which is around Rs. 44,700 having the 8GB of RAM and 256GB of storage. According to the company schedule, it will go on sale through the official OnePlus website from June 5. If you want further details about OnePlus 6 regular variants, you can navigate here!