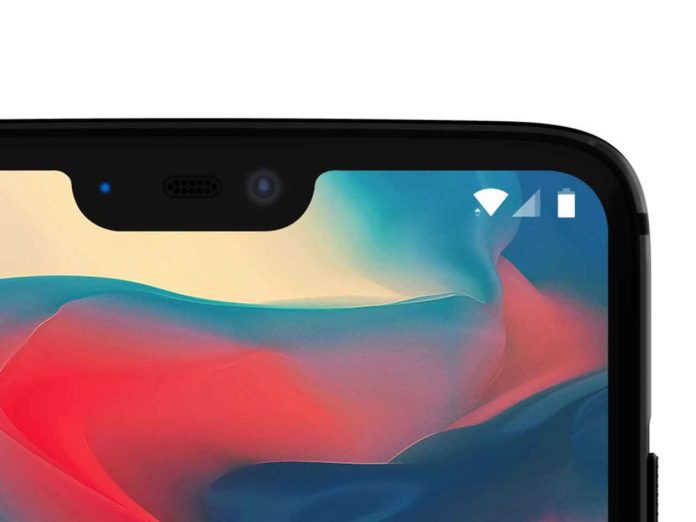 OnePlus will launch OnePlus 6 in three variant which will be 64GB, 128GB & 256GB. With this three variant final, MSRP is not yet disclosed yet but the alleged pricing is here. 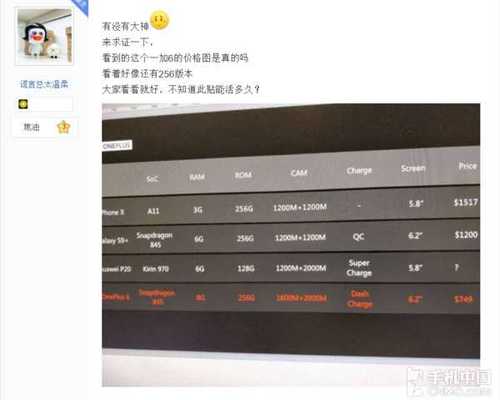 This price is not yet official and could not be confirmed from our side. So take this price as a pinch of salt. We will let you know when we will get official pricing of OnePlus 6.

Let us know in comments below would you buy this device for high pricing and people least liked NOTCH.