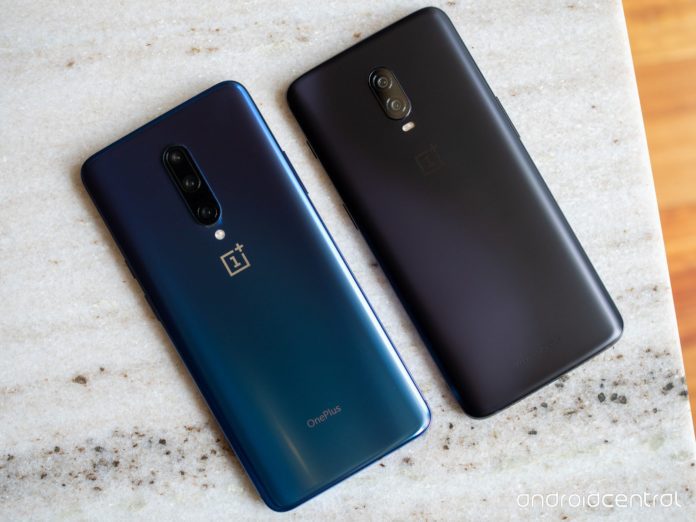 OnePlus brings the successor of the OnePlus 6T and OnePlus 6 to the stage and its good to see that company hasn’t forgotten about its previous devices. OnePlus announced on its community forum that some of the key features will be provided to OnePlus 6/ 6T users.

OnePlus added three key features to their skin OxygenOS on OnePlus 7 Pro: Zen Mode, Nightscape 2.0, and screen recorder. And some of the features will be given to its older generation devices. 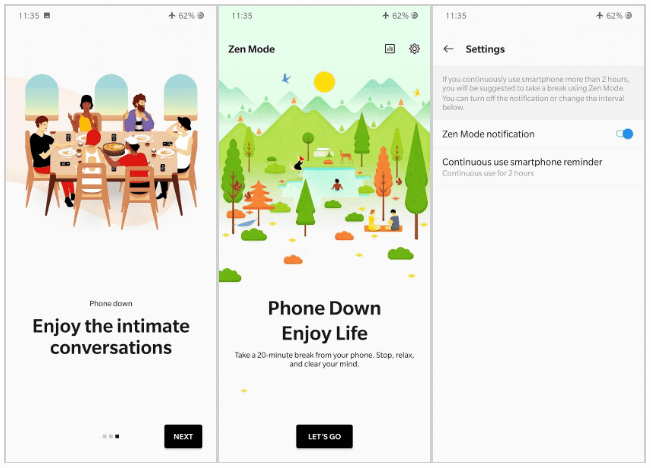 Zen Mode is basically similar to the focus mode that Google just announced at Google I/O. It puts the device in restriction mode in which you can only call 911, receive calls from your selected number and can use camera application. You won’t get any notification or can’t send message to anyone for 20 minutes.

OnePlus also brings the screen recording feature that can also record the internal sound of the device. This feature is already available on Apple, Huawei and Xiaomi device. Also, Google is planning to implement this feature natively but until it comes you can use this on your OnePlus.

Last but not least is the NightScape 2.0 feature that improves night image quality by a huge margin. This feature is well optimized with the latest ISP on Snapdragon 855 and maybe that’s the reason OnePlus won’t bring this feature to OnePlus 6T/ 6 devices.

So, Zen Mode and Screen Recording Features are coming to the OnePlus 6T/ 6 Devices. Additionally OnePlus 5/ 5T devices will get Screen recording feature in the near future. Both the feature will be available for the beta users first.