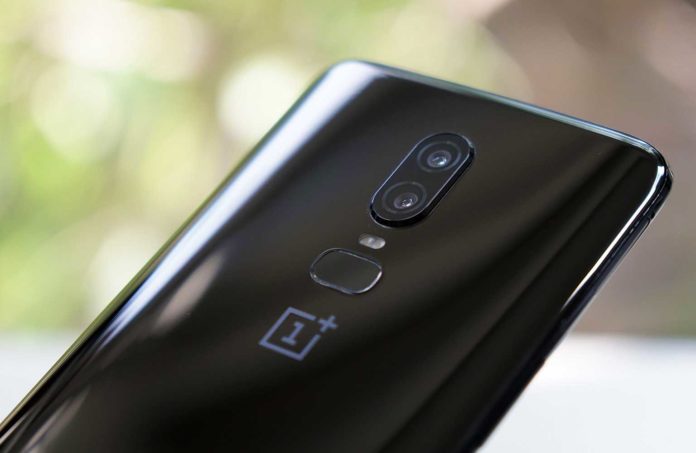 It seems the Chinese smartphone maker OnePlus is quite busy in preparing their booth for MWC 2019 kicking off from tomorrow. It is no secret now that the company will be unveiling its first 5G smartphone. Although, it won’t be hitting the market until Q2 in this year as CEO explains in the talk with USA Today.

OnePlus has passed the tough examination against Samsung and Apple for delivering better internals for a cheaper price. And again the company is in a new race of 5G device.

OnePlus will first launch their device in the UK (United Kingdom) first through carrier EE and Elisa in the second quarter. The device will run on the latest Snapdragon 855 chipset. Thanks to X50 modem which offers download speed up to 4.5 Gbps. And the company has also shared the image of the prototype device with USA Today.

Unfortunately, the OnePlus’s 5G handset not coming to the United States. Well, there is no clear reason though. In fact, the USA is a considerably large market for OnePlus. So, it remains to be seen what OnePlus does in the future.