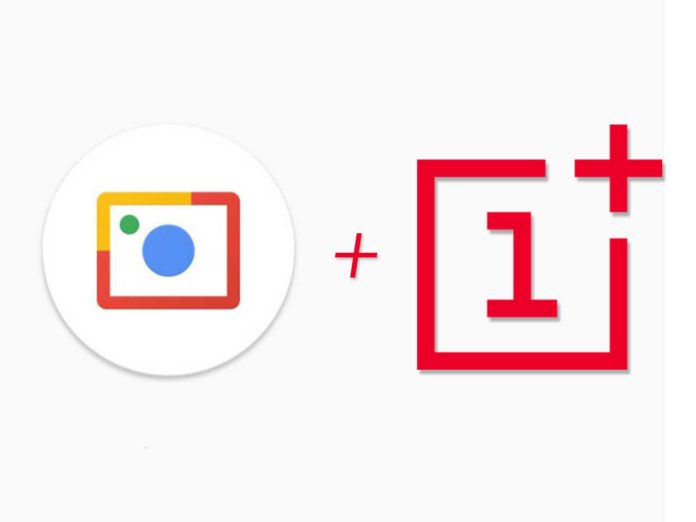 Last year at Google I/O event Google has unveiled its new feature called Google Lens. The feature is quite interesting. It allows the user to find out whole details about any object on the internet. Google lens is an AI-based feature. The user has to point their mobile phone camera on an object and let this feature do its work. It will show the relevant information about that object. Well, this feature has taken its place in the Google Pixel 2 device first. Later on, it has started receiving on another smartphone through Google Photos application. However, the user not able to use this feature through Google Assistant.

In the image as you can see, whenever you activate the Google Assistant, it shows the Google Lens icon on the right side bottom just before the Mic icon. So, whenever the user taps on it Assistant will open Google Lens mode and the user can point smartphone camera on any object to find out more details.

Well, the feature was first popped up on Reddit by Reddit user Agent8923 on his OnePlus 5 device. After that many more other OnePlus users have reported on his post which includes some of the OnePlus 3 and OnePlus 3T users. So, it is now confirmed that the feature also rolling out for the older devices as well.