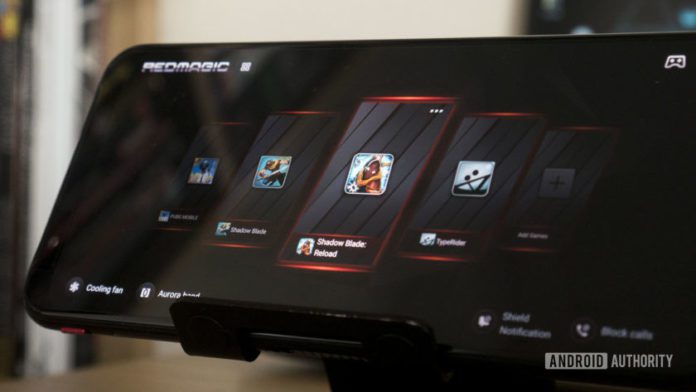 After Asus ROG and BlackShark 2, Nubia finally announced its gaming smartphone dubbed Nubia Red Magic 3 in the Indian market. The device is targeted for the Gaming community and it has all the aspects that a gamer will need.

Red Magic 3 flaunts 6.65-inch Full HD+ Ultra Wide Screen Display with 90Hz refresh rate and HDR streaming support. It has stereo front-facing speakers which provide great sound experience while gaming or streaming content. To the back, it has the light Streep which changes colors as you customize. The similar setup was available on Razer Phone 2 and BlackShark 2.

Nubia Red Magic 3 is powered by Qualcomm Snapdragon 855 chipset which is paired with 8GB/ 12GB RAM and 128GB/ 256GB internal storage. It packs 5000mAh massive battery for your long gaming session and in case if the battery runs out, You can charge it 18W fast charger which comes in the box. (In China it comes with 30W fast charger)

Another feature of the Gaming smartphone is Liquid Cooling technology. There is actually liquid inside the pipe that keeps the CPU cool while running extensive gaming tasks for a long time. Nubia states that the new cooling system increases heat transfer by 500 percent.

The single rear camera compartment features 48MP sensor with flash and at the front side, the 16MP sensor is fitted for the selfies and video calling functions. It can capture 8k videos with the rear camera – that makes it the first smartphone to support 8k video recording. The device runs on Android Pie based on Near to Stock Android Features. Which not only gives better performance but also increases the stability of OS. 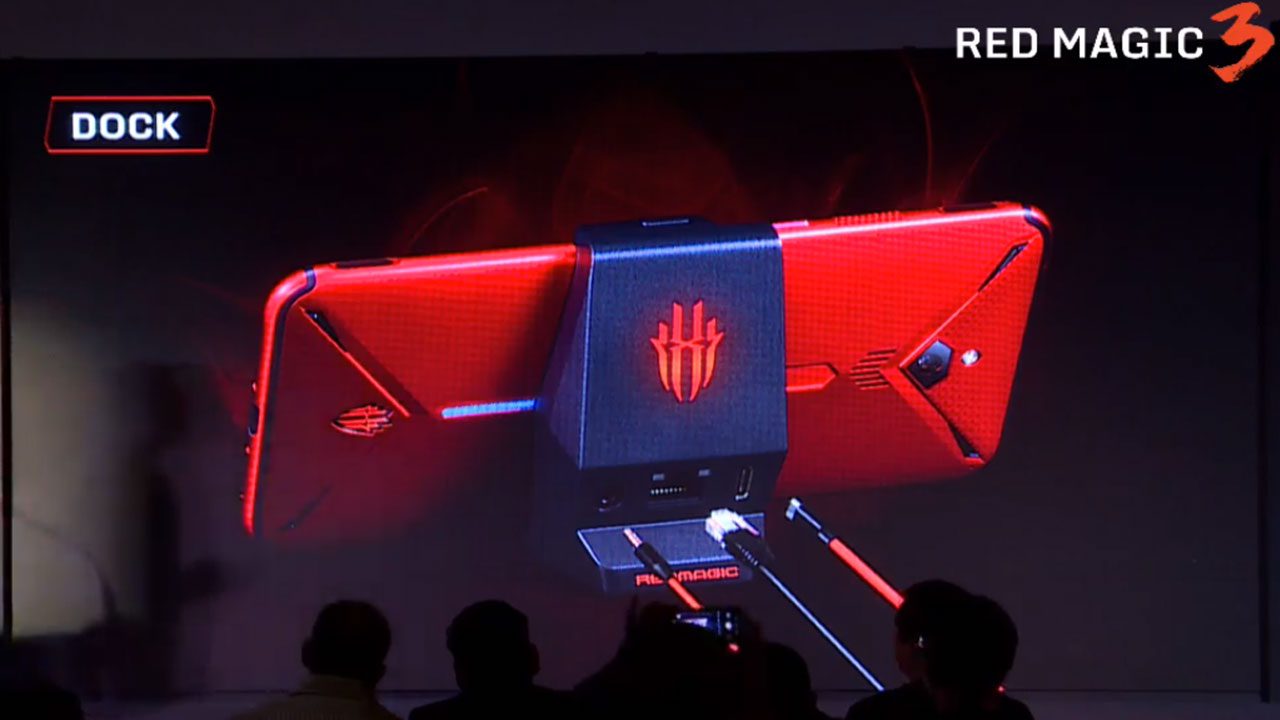 Nubia also introduced a dock that connects with the smartphone. You can plug your charger, headphone, and LAN with the dock for the uninterrupted gaming session.