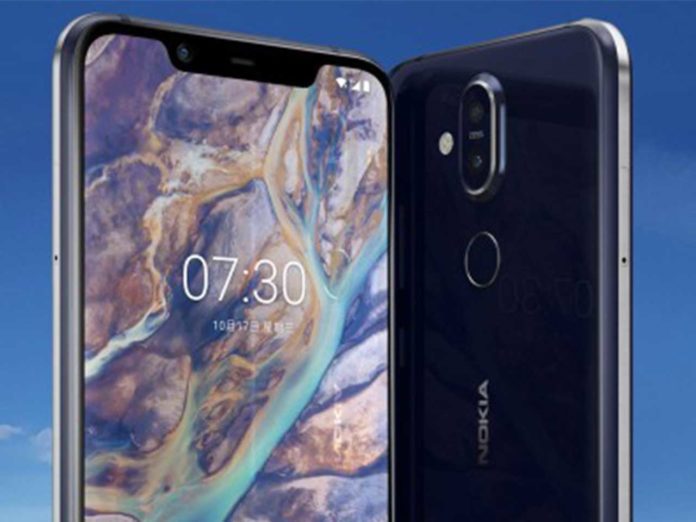 The Nokia 7.1 Plus which is known as Nokia X7 in China is now official and goes on sale today. The company will ship all from the next week. The Nokia 7.1 Plus device was leaked through various leaks and we already know all the specifications. However, the device is now official worldwide. So, let’s dive into the specifications and see what the company offers.

Here’s What We Get Inside

The all new Nokia 7.1 Plus device is powered by the Qualcomm Snapdragon 710 chipset. And the device will be available in two different RAM variants coupled with the different internal storage.

So, you can purchase 4GB RAM as well as the 6GB RAM variant. And for the 6GB RAM, you will have two different storage options — 64GB and 128GB. Out-of-the-box you will get this device running over Android 8.1 Oreo. But at the stage, the company has promised for Android 9 Pie update.

The Nokia 7.1 Plus sports on 6.18″ Full HD+ display. Yes, there is a notch on the top. As the company has revealed, it’s a PureDisplay like we have already seen in the Nokia 7.1 which features SDR and HDR video conversion in real time. And to power this all internals the company has installed 3,500 mAh battery inside the phone which supports fast charging to charge it 50% within 30 minutes.

The device also contains the 20MP selfie camera housed in the notch. And as the company has explained the sensor can do pixel burning in the dark. The feature list includes AI Bokeh Effects, AI Recognition for 18 scenes, etc.