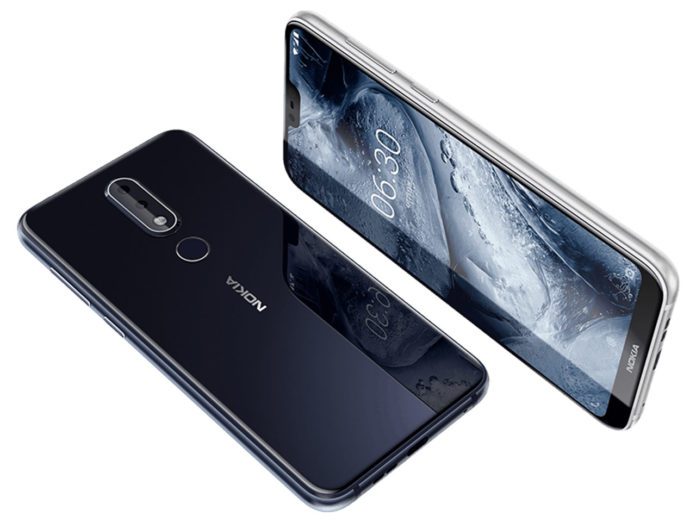 There is a good news for the Nokia fans. Nokia X6 launched in China on the May and now Nokia is planning to launch it in few other countries like India. With aggressive pricing and top notch specification and Notched display, this device is spectacular. 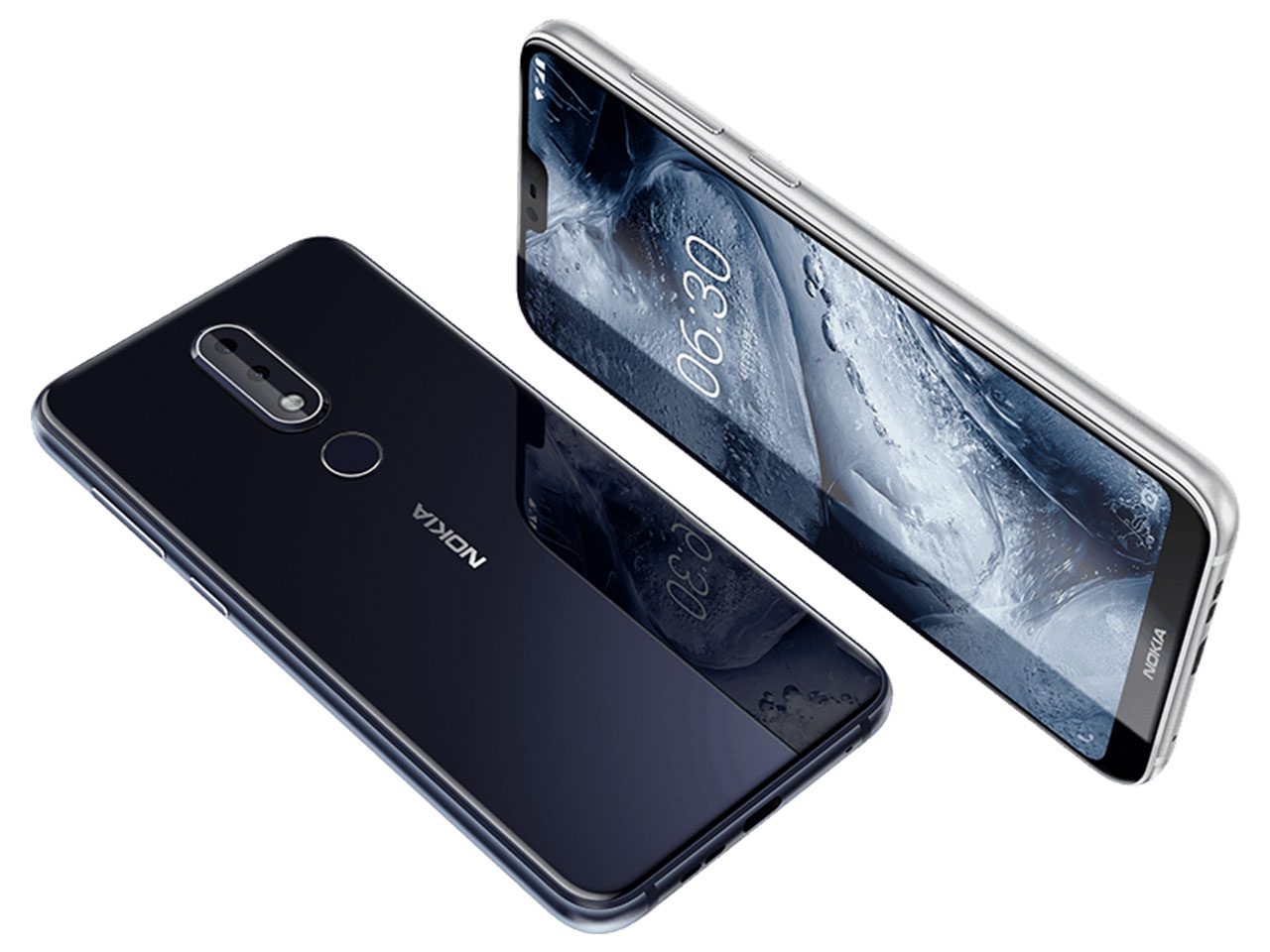 Juho Sarvikas, HMD Global’s Chief Product officer recently Tweeted a poll asking if the company should bring the Nokia X6 to other markets or not. The poll is still live and at the time of writing this article around 91% out of 5,300 voters voted in favor of it.

Getting a lot of traffic on this so let’s ask around. Should we bring Nokia X6 to other markets too?

Nokia X6 features a 5.8 inch IPS display with 1080 x 2280 aspect ration. It is powered by octa-core Snapdragon 636 chipset with 4GB of RAM and 32GB of internal storage. It also supports the MicroSD card, storage can be expandable up to 256GB.

Talking about the sensor, It has Fingerprint (rear-mounted), accelerometer, compass, gyro, proximity. It features 3060mAh battery and that supports the Quick Charger 3.0.

There is no news when this device could be launch, we will inform you as soon as we get any news on that. Till then subscribe to our Telegram channel or Follow us on Instagram for latest updates.

Let us know what do you think about this device, will it be a good competitor to the Redmi Note 5 Pro or Zenfone Max Pro?