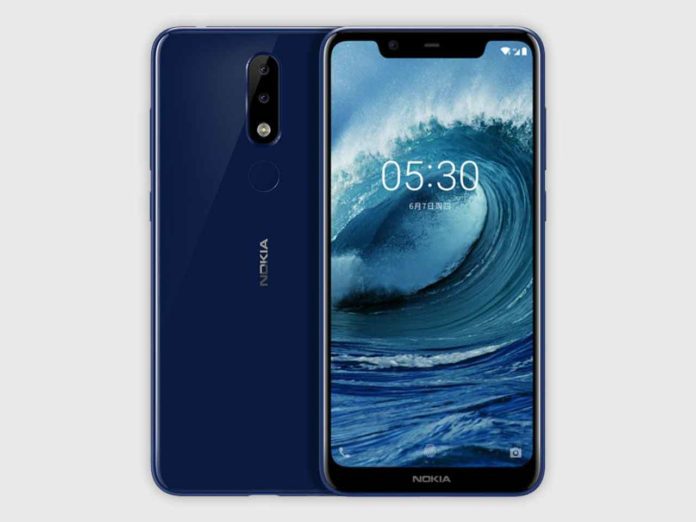 Just two days ago we have seen, the company has plans to launch the Nokia X6 smartphone globally with the name tag of Nokia 6.1 Plus. Well, not only one device, HMD Global has another one device ready to hit the market officially on July 11.

HMD Global’s Nokia X6 device has made the landing in China on May 16. It’s been one year and now the company has Nokia X5 to debut in the market. The launch event is set for the July 11 in Beijing, China. And it is confirmed by the company itself on the official Weibo account. 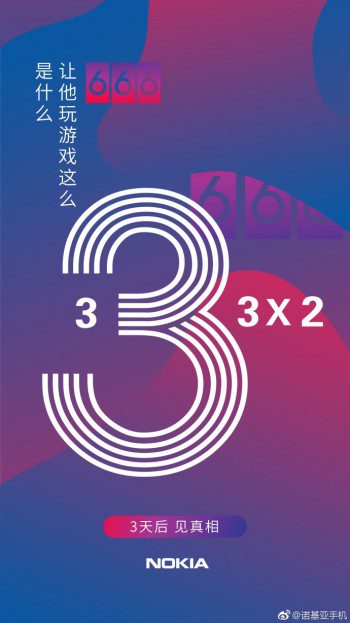 The Nokia X5 will feature a bezel-less design. You can say it is the similar footprint of Nokia X6 device having a notch on the front with the HD+ resolution and The launch event will begin at the 8 PM local time.

As far as the specifications concerned, the rumors suggest, the device will not feature a Snapdragon processor. The company will be moving forward to use the MediaTek Helio P60 processor which will be paired with the 3GB RAM. There will be also another variant available of 4GB RAM.

As we can see in the image, the device will sport on the dual camera setup on the rear side which is expected to have the 13 MP and 5 MP sensors.