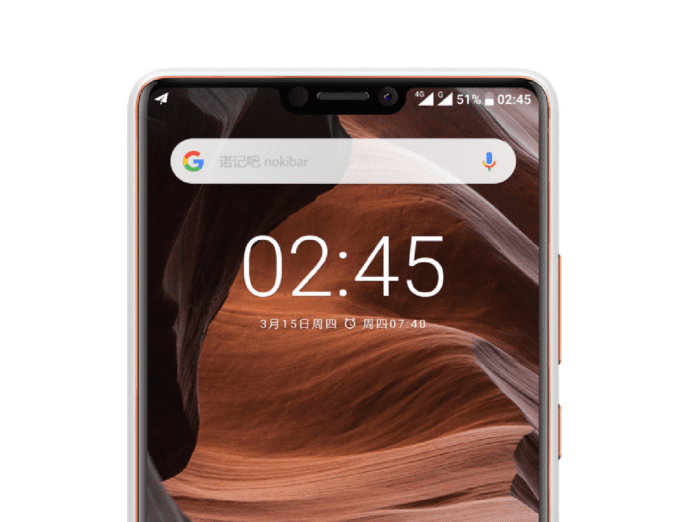 Nokia is now controlled by the HMD Global. Nokia 6, 7 Plus and Nokia 8 Sirocco are doing pretty well job in the market. Meanwhile, Nokia X6 (Nokia X) popped up on the internet reveals some exciting details about its processor and design. The device is set to launch on April 27. So, it is not so far from us.

What Do You think?

After all other mobile phone companies, now HMD Global is in the same pipeline. The company has plans to launch this mobile phone with the ‘Notch’ on the front top of the phone. It will be housing front camera and some sensors. However, at this time the leaks don’t show the details about sensors so it will be too early to say anything about the face unlocking technology. 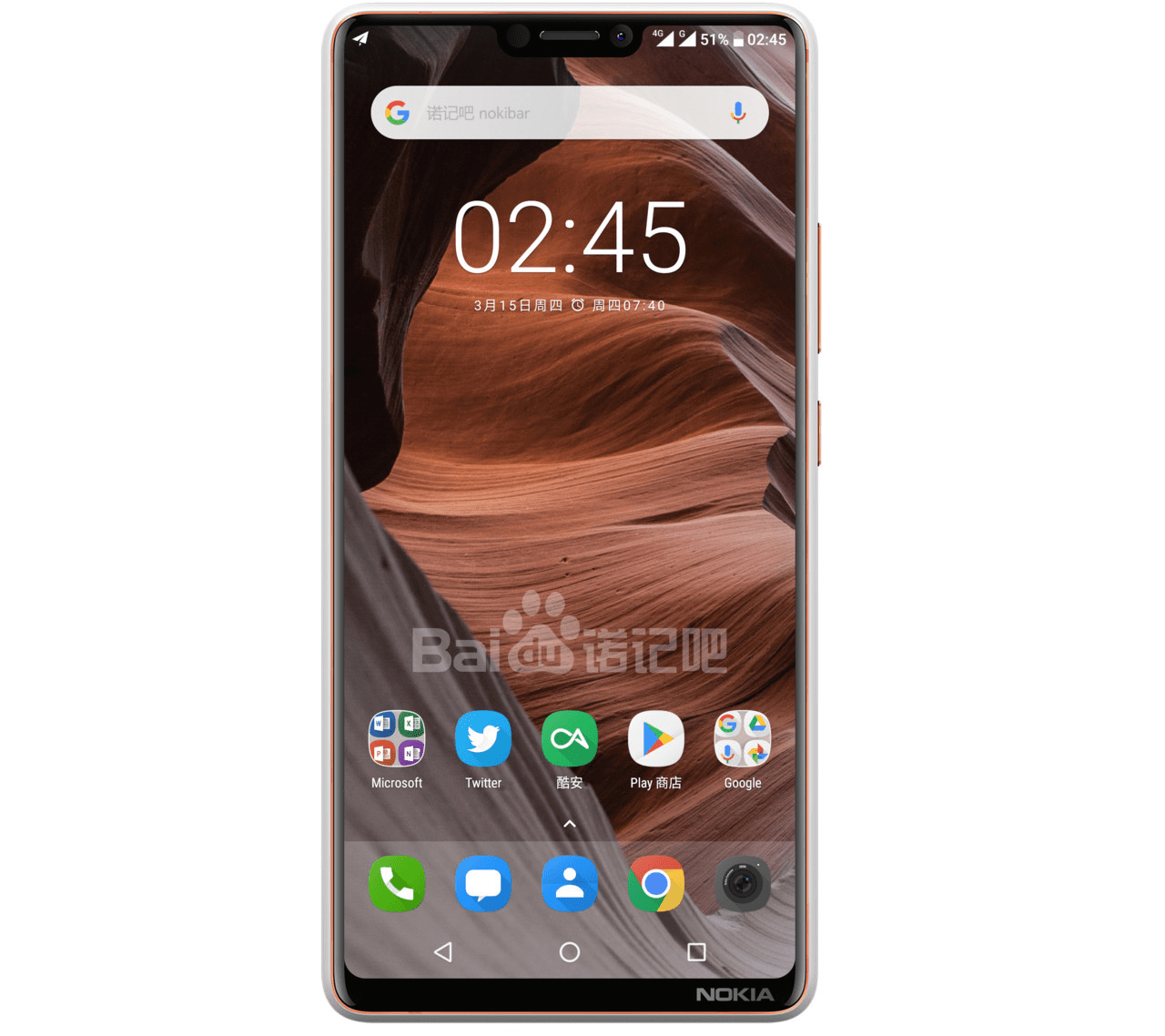 Okay, talking about the display, the device probably will get the 5.8-inch OLED display placed over the top with the 19:9 aspect ratio. However, we have not seen any kind of such display information in the leaked specifications of this device until now on the internet. In the image, the device looks like similar to the Oppo R15 device. Nokia logo is placed at the bottom on the chin in the right side corner instead of the upper corner. It is worth to note here these renders look dubious.

It is so much interesting. According to the recent reports, HMD Global has plans to launch this device with two different chipset options just like Samsung Galaxy S9 device. Nokia X (Nokia X6) device will be available in Snapdragon 636 chipset paired with 6GB of RAM and MediaTek Helio P60 paired with the 4GB of RAM. So, it will completely depend on the user on what they need.

The Nokia X device is expected to have a vertical dual-camera on the rear side of the phone having the Carl Zeiss lens. Also, the camera feature is rumored to have a professional model which will help the user to take the images with much more details compared from now.