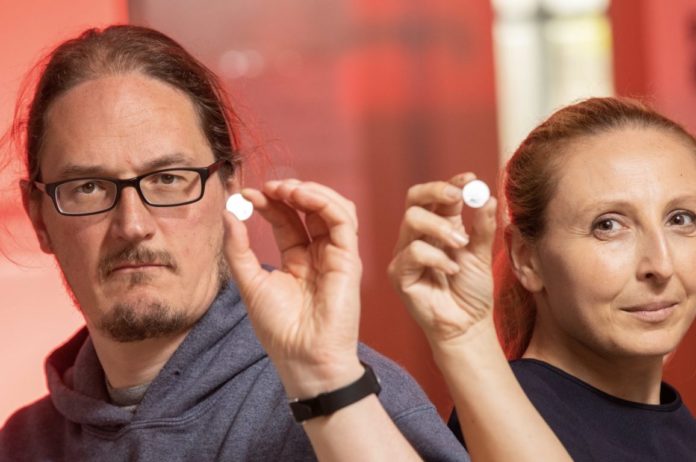 People would have complaints about the battery run-time on their smartphones. Because smartphones are now being more power-hungry. And after the evolution of 5G, you can expect less run-time on your smartphone with the current Lithium-ion battery. Well, OEMs came up with a clever solution and it is fast charging support. And a true breakthrough in battery worlds is rare.

Meanwhile, it seems Nokia was internally working on the new battery pack which is called Lithium Nanotube Battery. It could be a brilliant innovation from Nokia. I have interesting information for you to share. So, let’s dig in further to find out what is it!

A new battery innovation has been done under the ‘Nokia Bell Labs’. The company has developed a new battery which contains a different structure of so-called lithium nanotube-aided battery. It promises to deliver the 2.5 times more life to the device where it is used compared to the current Lithium-ion batteries. The new battery has been designed with the help of researchers at Trinity College Dublin’s AMBER center.

They have designed a completely new structure of the battery with a new element of a carbon nanotube. So, as mentioned by the science journal Nature Energy, they have developed thick new battery electrodes which using the composite of carbon nanotubes and lithium storage materials. Further, they also have processed practical examination which proves the new composite enabled the battery to transfer the energy at near theoretical peak efficiency levels. So, that means, the battery charge quickly.

“By packing more energy into a smaller space, this new battery technology will have a profound impact on 5G and the entire networked world. The combination of Nokia Bell Labs industry and device knowledge and AMBER’s materials science expertise allowed us to tackle an extremely difficult problem involving multiple disciplines.” – Nokia’s Paul King.

They have said the new battery is intentionally made for upcoming 5G power hungry devices including drones, some IoT products as well as electric vehicles. It can be used broadly.

Let us know what do you think about this in the comment section below. I would love to hear your thoughts.