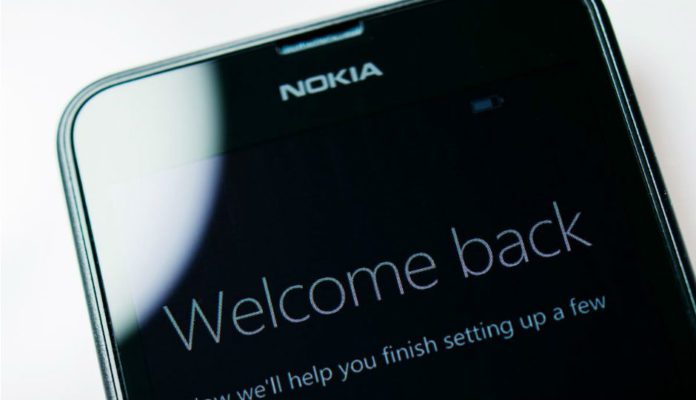 HMD Global is no doubt, the finest owner of Nokia. With the Android operating system, the company has made a warm come back in the smartphone market. But, have you ever expected that the Nokia device is also sending your sensitive information to the Chinese server? Well, a new report confirms everything with some legit proofs.

A Norwegian government-owned radio and television public broadcasting company have taken a look into this matter. In February, the company got a tip from a person named Henrik Austad who found his Nokia 7 Plus uploading data packets containing his sensitive information to a Chinese server. He found that the phone often stays connected to a server and sending data more often in a day.

Xiaomi already caught for doing this kind of unwanted activity earlier. And now, Nokia is on the list. As reported by Henrik, whenever he switches his Nokia 7 Plus on, the screen automatically gets unlocked. And when his mobile connected to the internet, his geographical location, SIM card number, and phone’s serial number, went to a server in China.

Along with this confidential information, there are some other data has been collected and sent. And package contains telephone numbers, messages as well as the real-time phone location.

Later on, NRK decided to dig into the sent package details and they found the following details which according to the information sent to a Chinese server because there we can see there is clearly written “China Internet Network Information Center” while the domain is “vnet.cn”. And it has been found that one state-owned telecommunications company named China Telecom is an owner of this domain.

Well, it is clear from here that the company is now sending information to a Chiese server. Although, it is not yet cleared which devices or how many users are targeted. Maybe there could be all users using Nokia 7 Plus device.