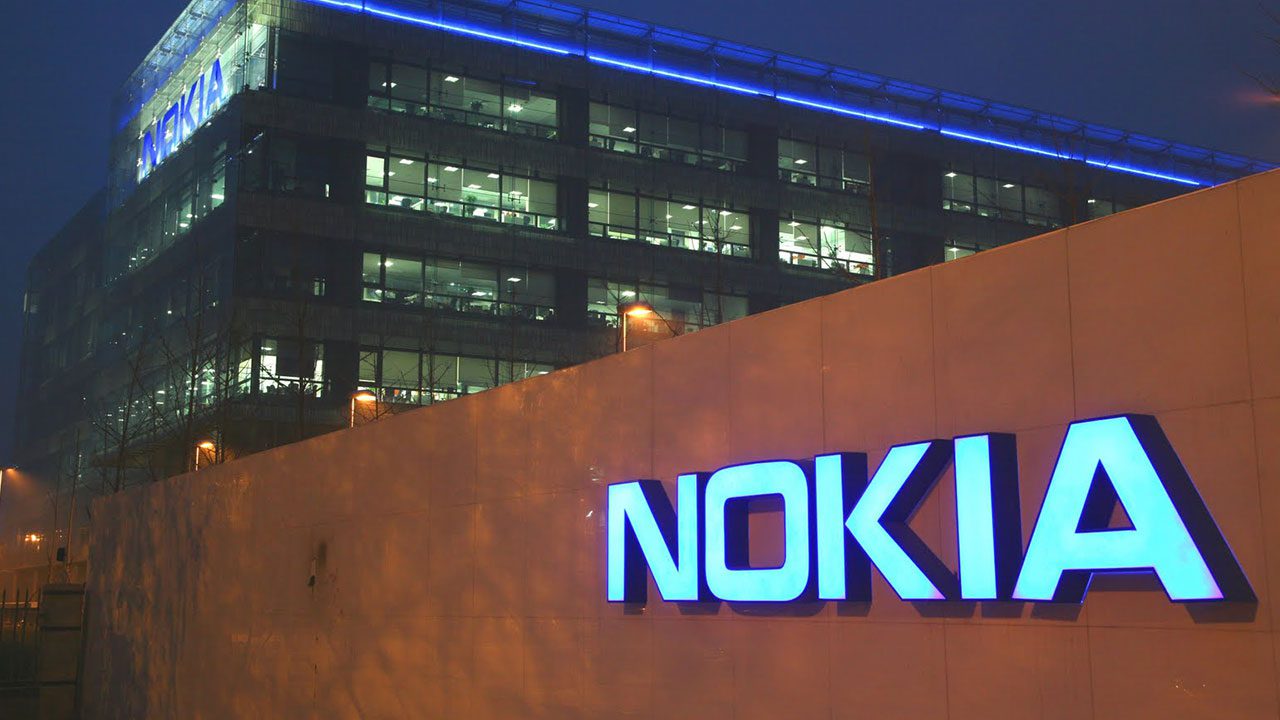 Now it is time for the Nokia smartphones. Nokia smartphones have made really good impressions in the mobile market. After the launch of their Nokia smartphones at Mobile World Congress now there are new reports popped up on the internet shows Nokia 9 will feature an under-display fingerprint sensor.

The reports are coming from China. This is just starting with the rumors so that will be good if we take it as a small pinch of salt. It is still not confirmed that the upcoming smartphone from the HMD Global will be called the Nokia 9 or not but definitely because it will be the 2018 smartphone we should not lose the hope for the high-end specifications. However, there are some sources which were suggesting that the upcoming phone will be named as Nokia 8 Pro. If this becomes true, the new member will be added to the Nokia 8 family after Nokia 8 and Nokia 8 Sirocco.

Have A Look On

How to Get Spotify Premium in Unsupported Countries? [Updated – 2018]

US Government Warned For Not To Buy This $229 Smartphone

The Nokia 9 or Nokia 8 Pro, whatever you call it, will come with the under-display fingerprint scanner. As per mentioned in the Android Headlines article, there is still no any clues, in actual which company is going to supply the fingerprint scanner modules for this device. But probably there are chances that company goes for the Synaptics. The same company which also provides the under-display fingerprint scanner to the Vivo mobile brand for its Vivo X20 Plus. The reason behind it is simple. Synaptics is providing one of the most versatile and accessible technology for the mobile phone. But there are the fewer chances that people show their interest in buying it. As we have seen the Vivo UD smartphone. The fingerprint scanner is less secure as well as slow comparing to the traditional one.

Furthermore, there are several rumored features of this upcoming smartphone suggests that it will have the curved display panel similar to their Nokia 8 Sirocco device. Also this new upcoming device from the HMD Global widely expected to launch under the Google’s Android One program. The smartphone companies are now taking their step towards the Google’s Android One Program to provide the fresh and clean user experience as well it also helps to get the future updates as well from the Google which have some improved security.