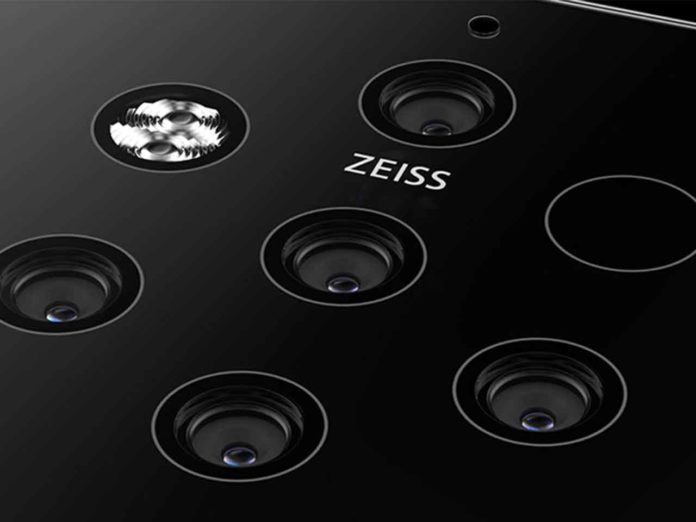 After several delays because of various reasons, the Nokia 9 is finally scheduled to be launched between February 24 to 28. The device will be officially presented at MWC 2019 in Barcelona, Spain. The device is building hype in fans because of the Penta-camera setup. Although, it should work properly as it should be. And this is the major reason for HMD Global for making delay in launch.

According to the latest news, Nokia 9 PureView has been passed by China’s 3C certification agency. Now, this confirms that the global launch is not so far from us. Talking about the model number, it is TA-1094. The listing also reveals some juicy information. Nokia 9 PureView can feature 18W fast charging. Also, the power adapter bundled with the box rated to the support of different power delivery standards shows 9V and 2A and 12V and 1.5A, and 5V and 3A. 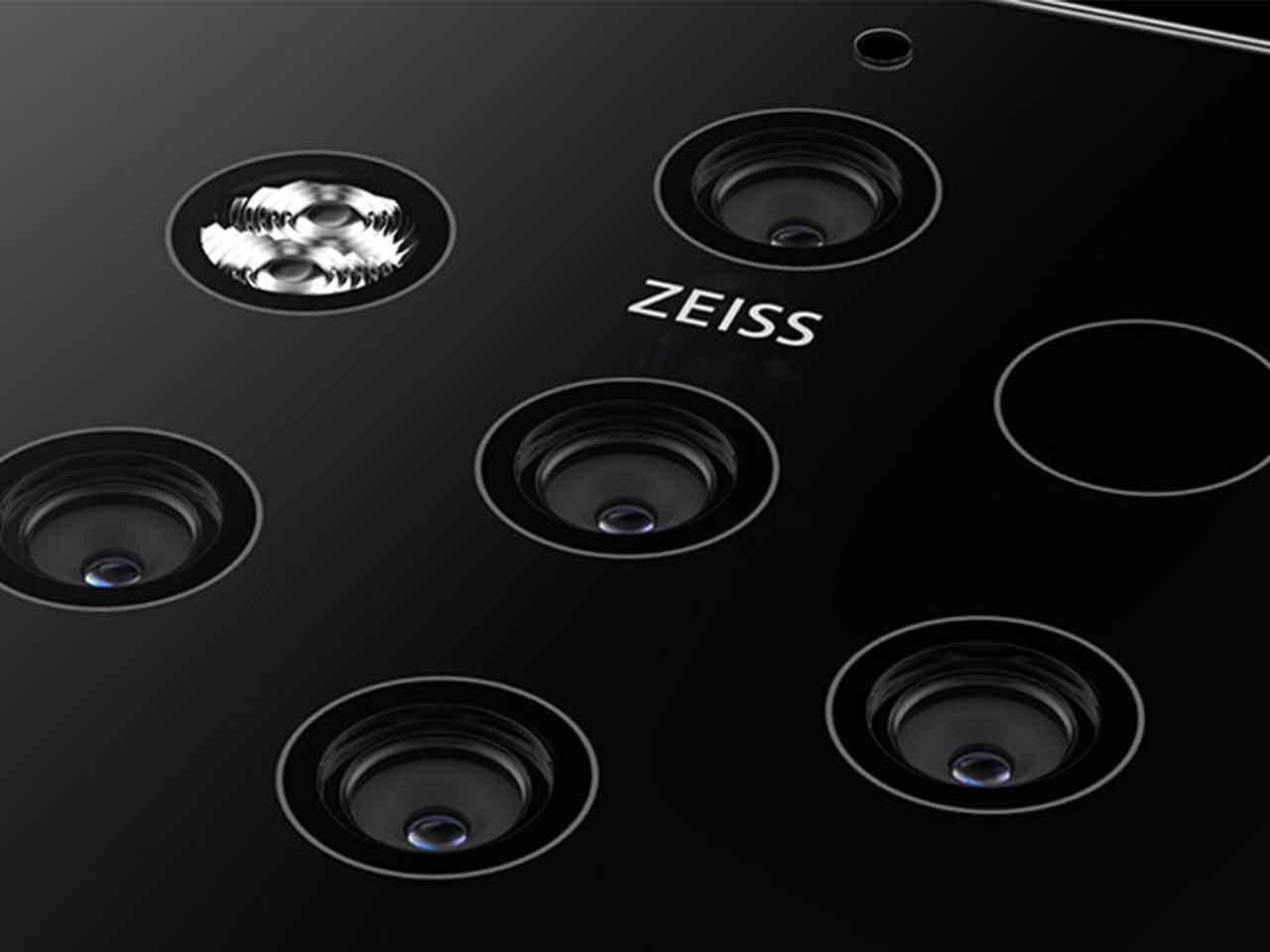 The Nokia 9 PureView will feature the five-cameras on the rear side. And as always the company will install camera partnered with the Zeiss. Five cameras are installed in the shape of a pentagon with the two extra holes houses the LED flash and optical sensor. Assuming the rumored information is true, the device will be powered by the Snapdragon 845 processor coupled with the 6GB of RAM and 128GB of internal storage. It will sport the 5.99-inches display with the in-display fingerprint sensor.

Let us know what do you have in your mind about this device in the comment section.