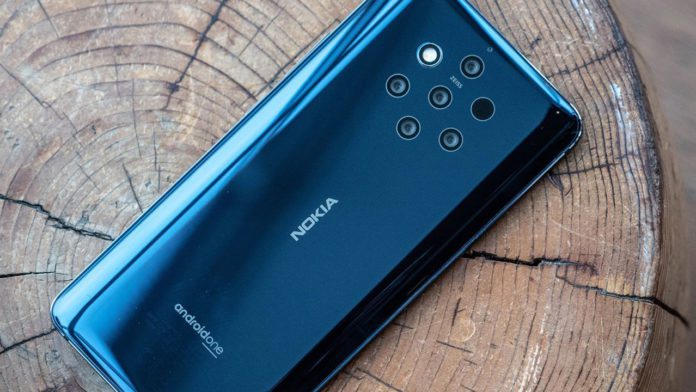 Nokia 9 PureView is arguably a better camera smartphone in the market right now. It is the company’s first (actually the world’s first) Penta-camera smartphone that lets you capture the images without losing any details. HMD Global unveiled Nokia 9 at the MWC this year and you might have heard some rumors lead us to think about its India launch. Well, now, the company has officially teased the India of Nokia 9 through a video posted on their official Facebook page.

Nokia 9 has been priced at 699 US Dollars in the global market. So, clearly, we shouldn’t expect that same price in India. It would get slight increment in the price tag. $699 roughly translates around INR 48,000 which indicates the Indian pricing of Nokia 9 could touch around Rs. 50,000. It is yet to be revealed.

The official Nokia Mobile Facebook page in India today published a video shows different snaps taken from Nokia 9 shooters. At the end of a teaser, there is a message says, “Get ready to capture the most breathtaking pictures with the all-new Nokia 9. Stay tuned!”. Nokia fans who were waiting to see Nokia 9 PureView in India, this could be good news for them. Although, there isn’t any official date unveiled.

If you want to find out Nokia 9 PureView specifications, you can catch our detailed article here.