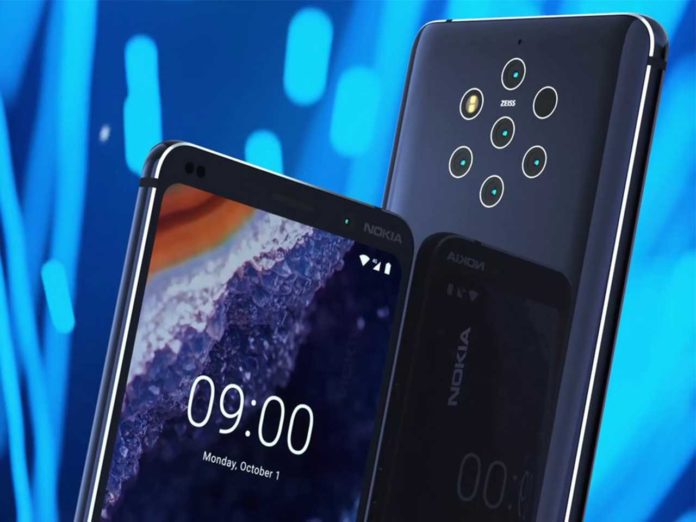 HMD Global has two new devices to unveil in 2019. For one device we only know specifications while for another one (Nokia 9) we know the design. Well, it is rumored that the company has not any plans to unveil Nokia 9 at CES 2019 scheduled on January 8th. But, they have plans for wrapping off in January later at the end of the month. So, the launch is still a little bit far. But as we come near to its official launch, new leaks poured on the internet by tipster and leakers.

A compact design with an in-display fingerprint sensor

Nokia 9 will be a camera-centric device. It sports the Penta-camera setup on the rear side. And we already have shown a probability of lenses that could take place on the phone. You can catch the article here. Today, on twitter, a known tipster Evan Blass shared a render of Nokia 9 PureView device which reveals the front design which you might see for the first time ever on the internet. Well, it is hard to see whether there is a dual camera on the front or not, but of course, the design doesn’t sport the notch on the top. That’s the good thing. 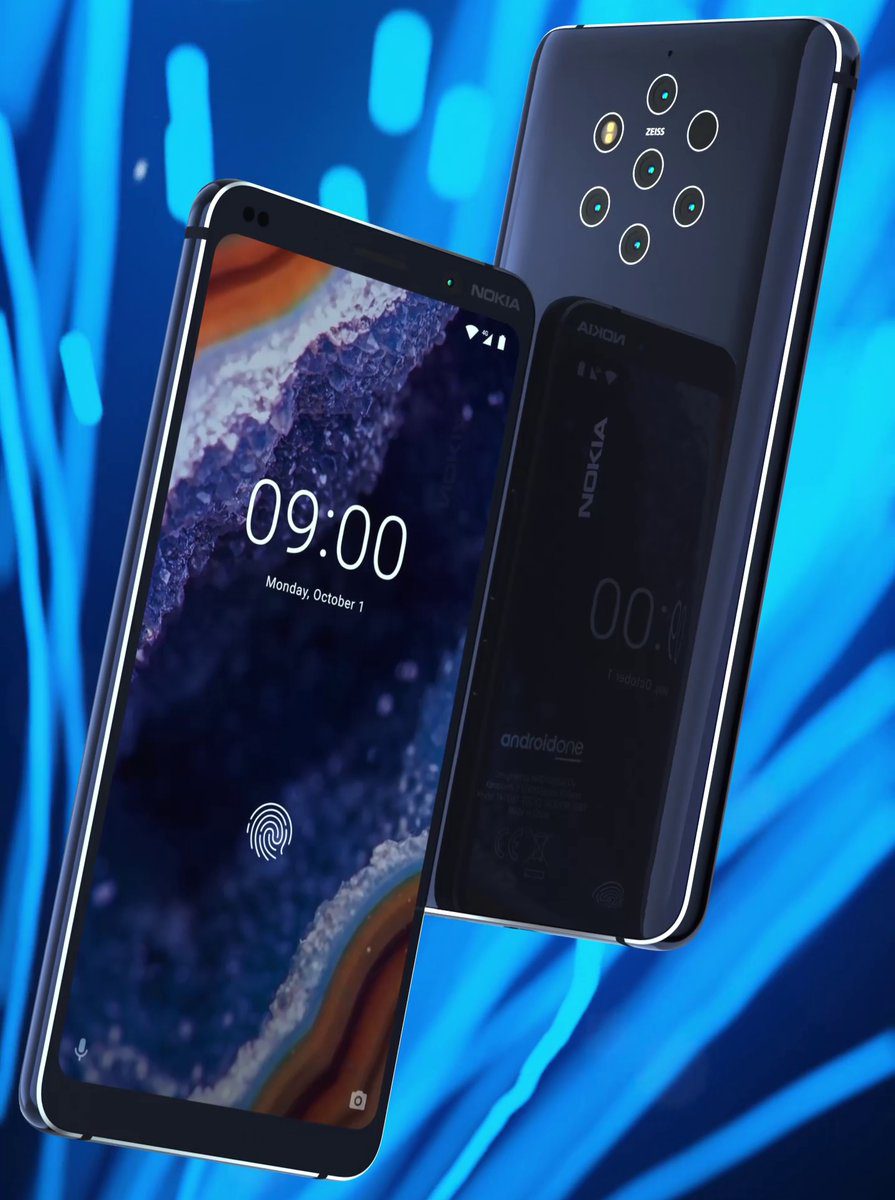 Further, Nokia 9 PureView could get the in-display fingerprint sensor. The five cameras over the back should do some wonders in the market otherwise the device is completely a gimmick. No one requires such cameras, I guess. The phone was actually planned to launch earlier in 2018 but, already HMD Global has explained that the company is still not happy with the camera performance and they required to work more on it and make it even better. So, you can hope the better cameras with better performance.

Let us know what do you think about this device in the comment section below.