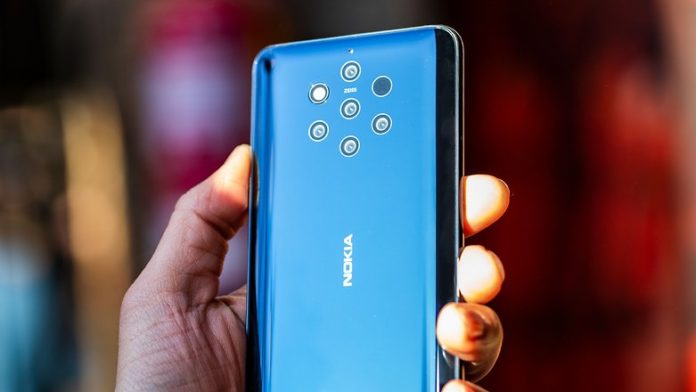 Nokia 9 PureView – probably the most controversial device. And why not, because it packed with the five cameras to click mind-blowing images with a smartphone. The device made debut at these year’s Mobile World Congress. But what’s makes it different?

Unlike other smartphones, Nokia engineers have developed different software with the sole purpose of better image quality. And so, the idea led them to capture an image through all five cameras and leave everything on software to get the mind-blowing output. As a quick reminder, Nokia 9 PureView sports two cameras of 12MP RGB sensors and other three 12MP monochromatic sensors. All of the lenses are having the same f/1.8 aperture. And when the user clicks the shutter button, the whole merging process takes around 20-30 seconds.

The camera app also gives an option to save RAW images rather than JPEG. RAW file gives more control over editing without losing quality. While JPED is a compressed version of the image. Thanks to Digital Trends for sharing such amazing shots taken from Nokia 9. And honestly, I am literally fallen in love with the details.

The images I have attached below in low quality. So, you can go on following the Google Drive link to see in higher quality. Also, you can use them as wallpaper. 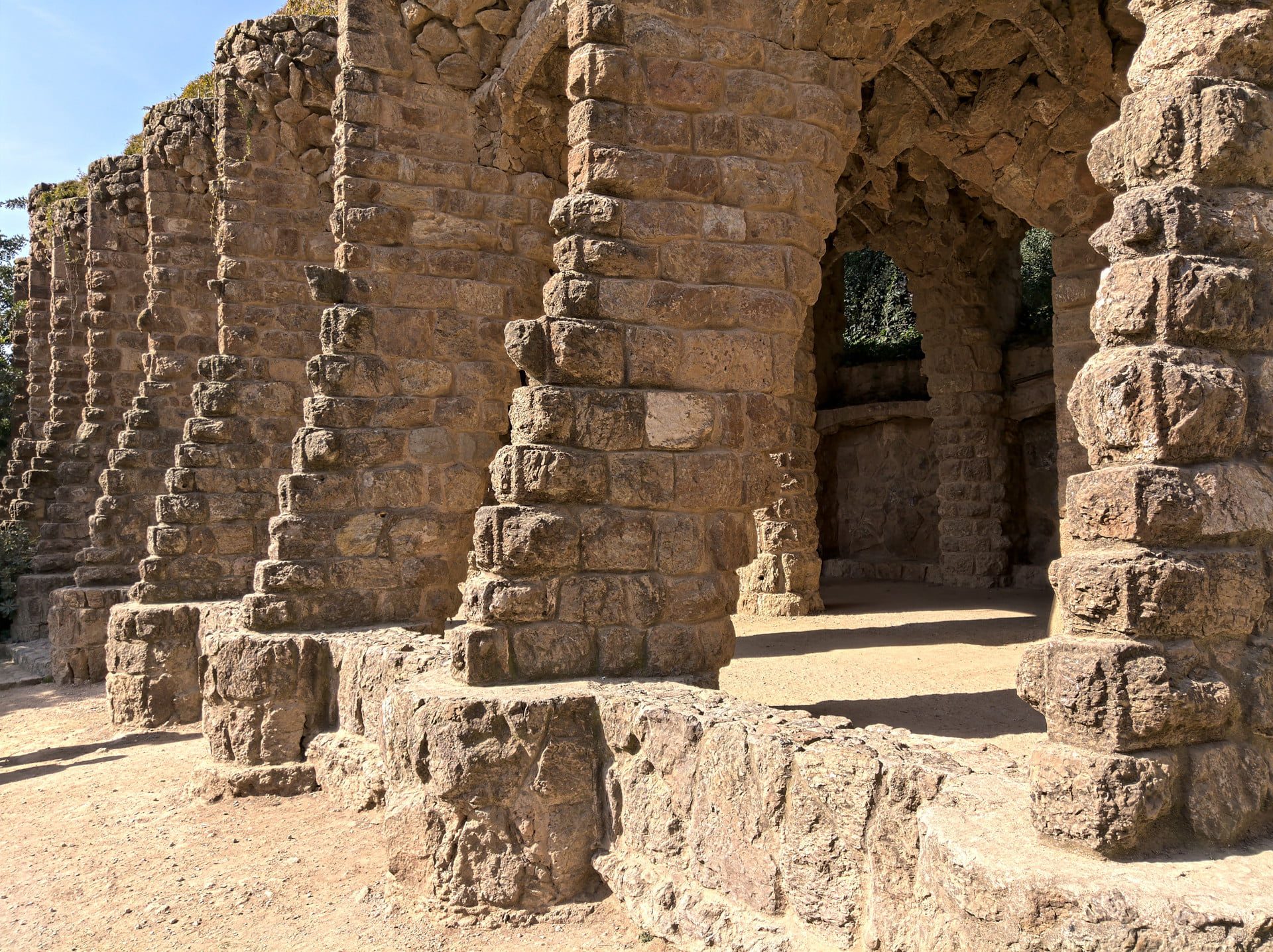 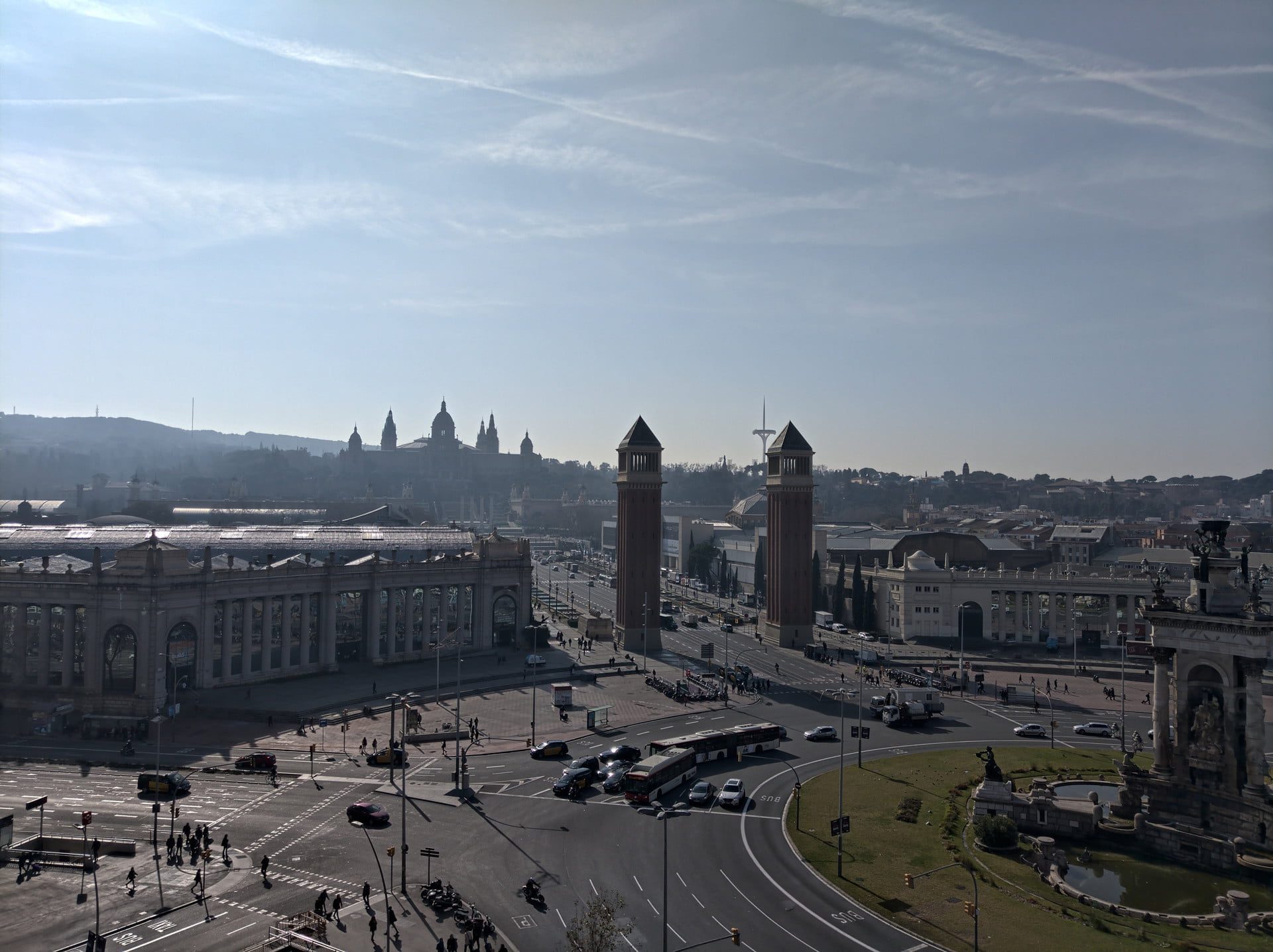 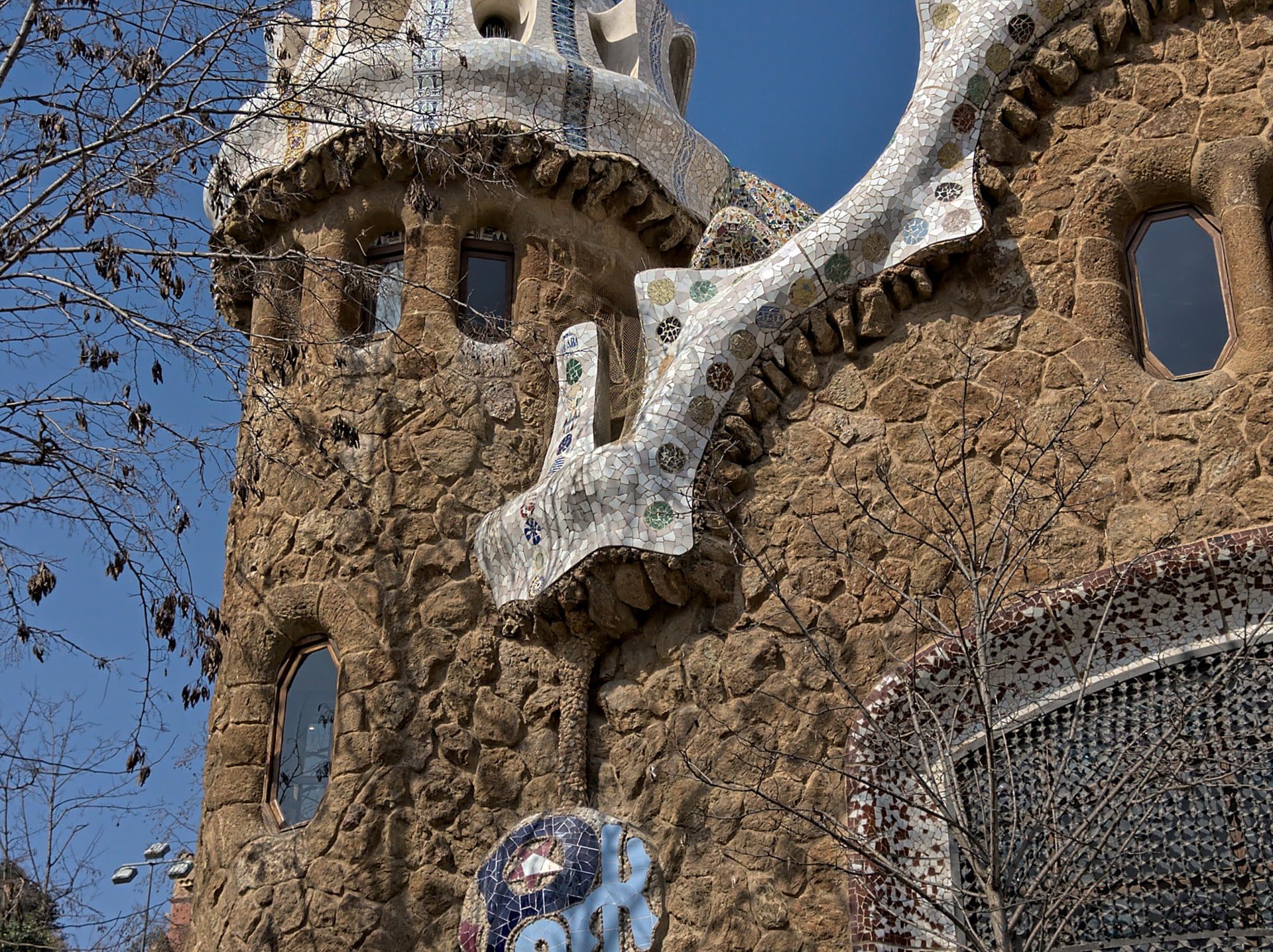 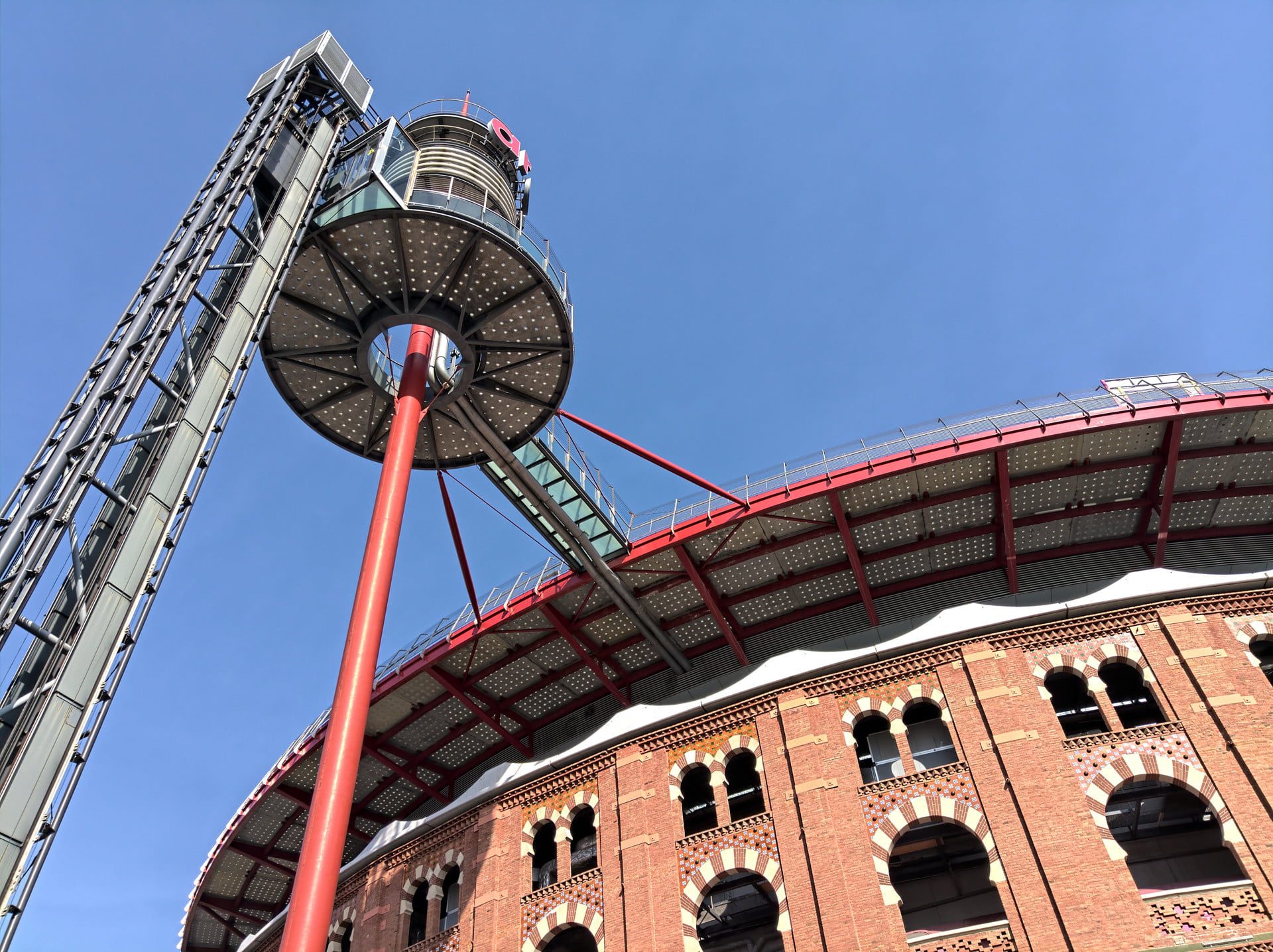 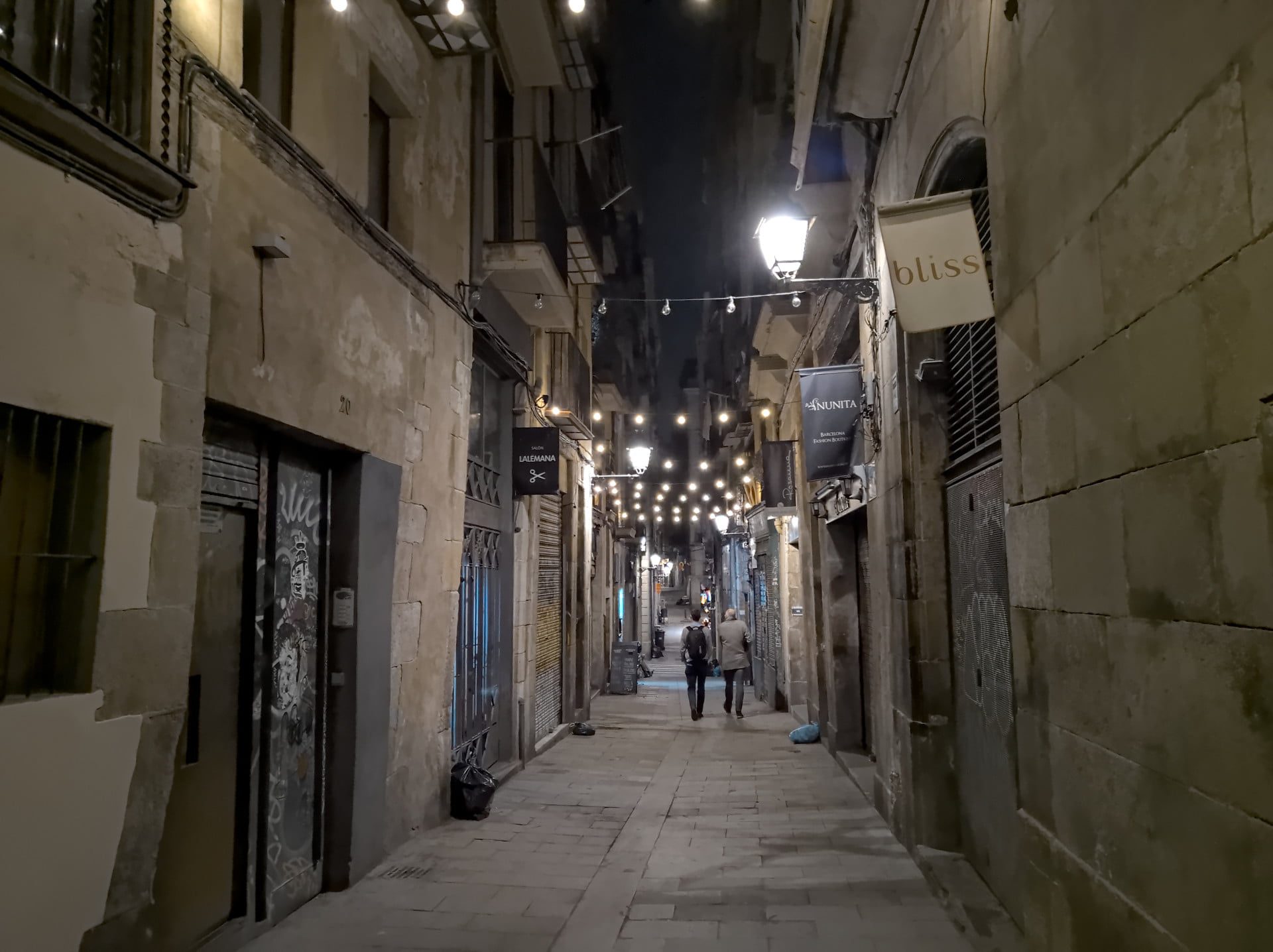 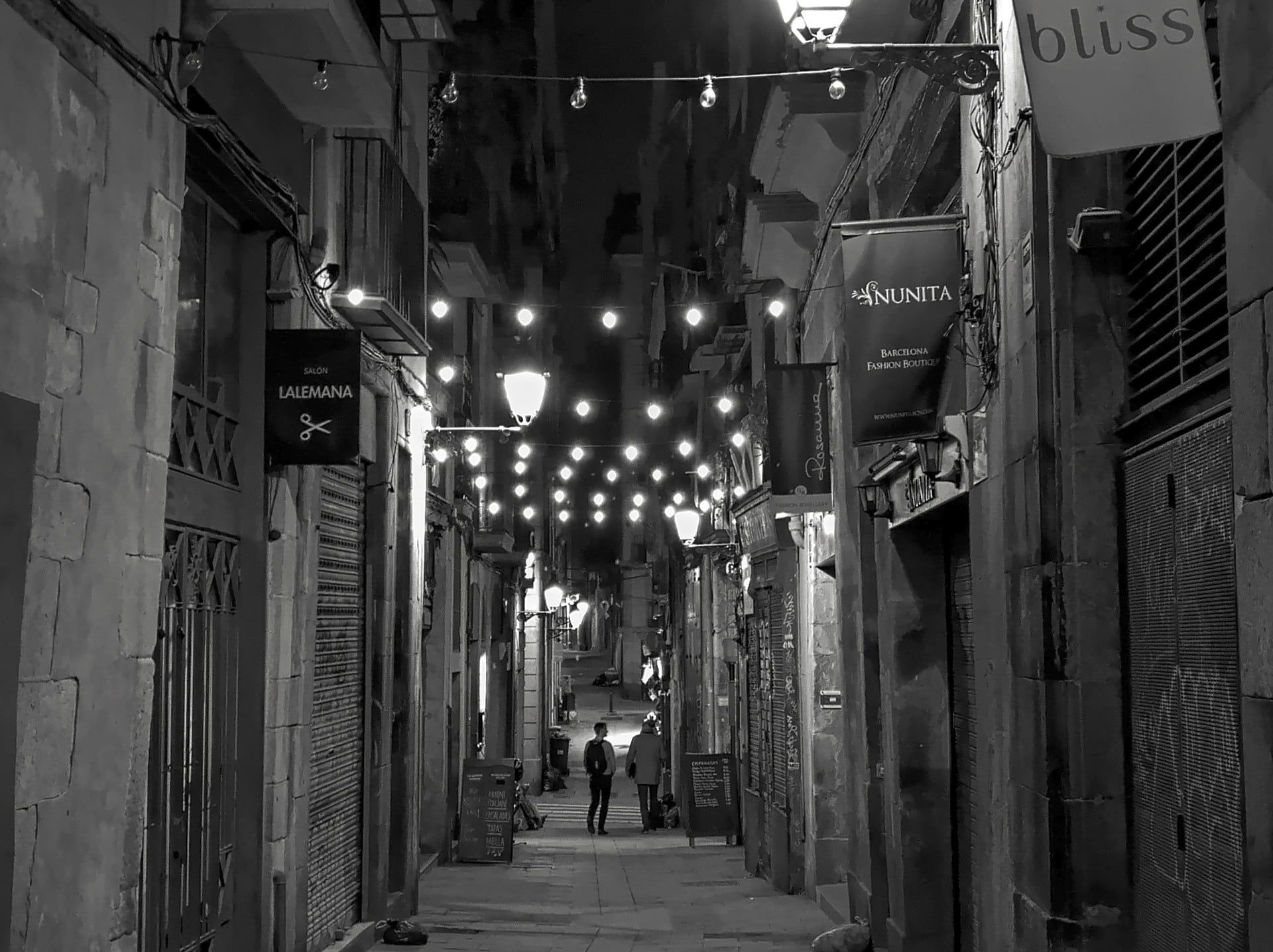 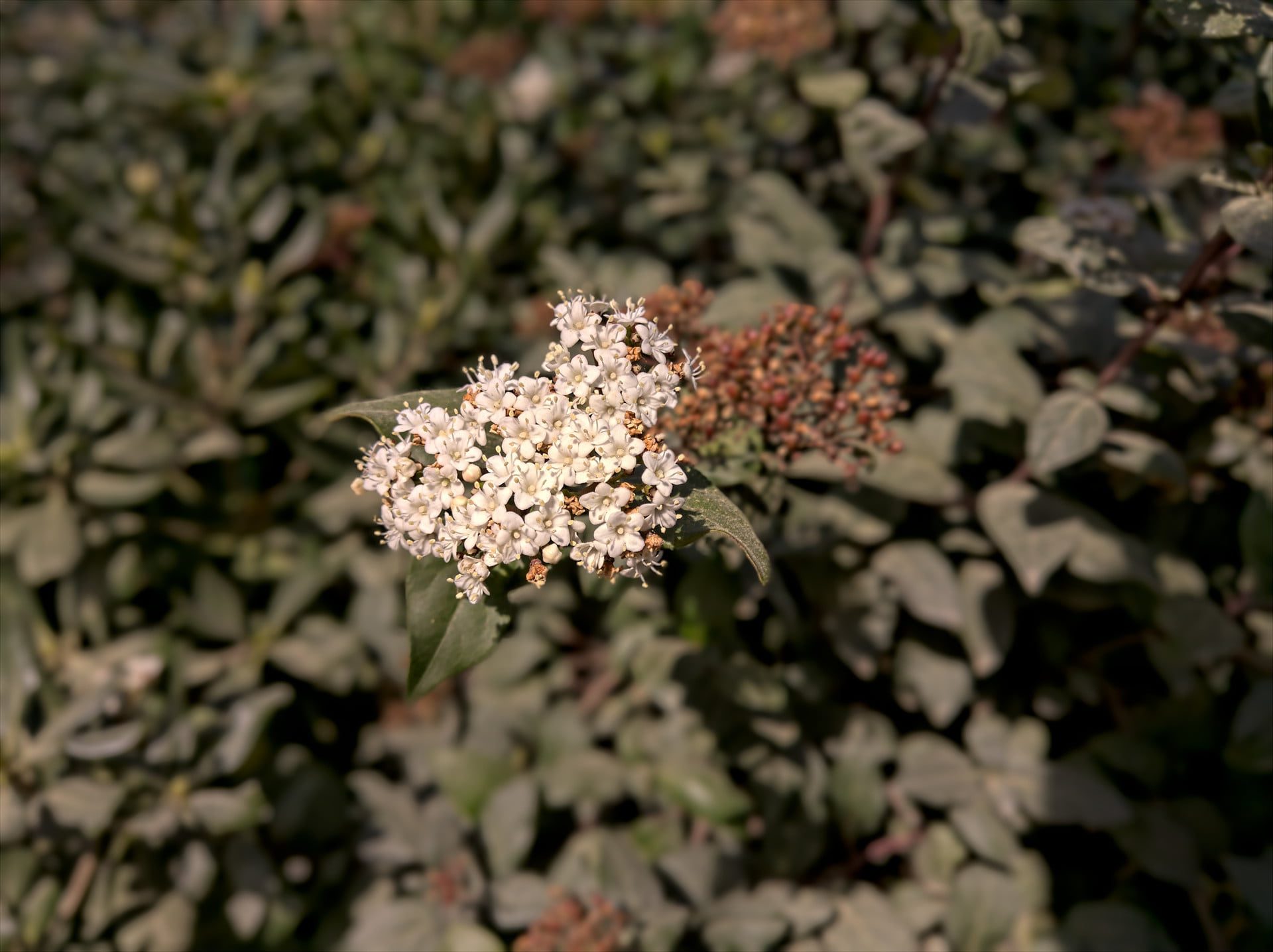