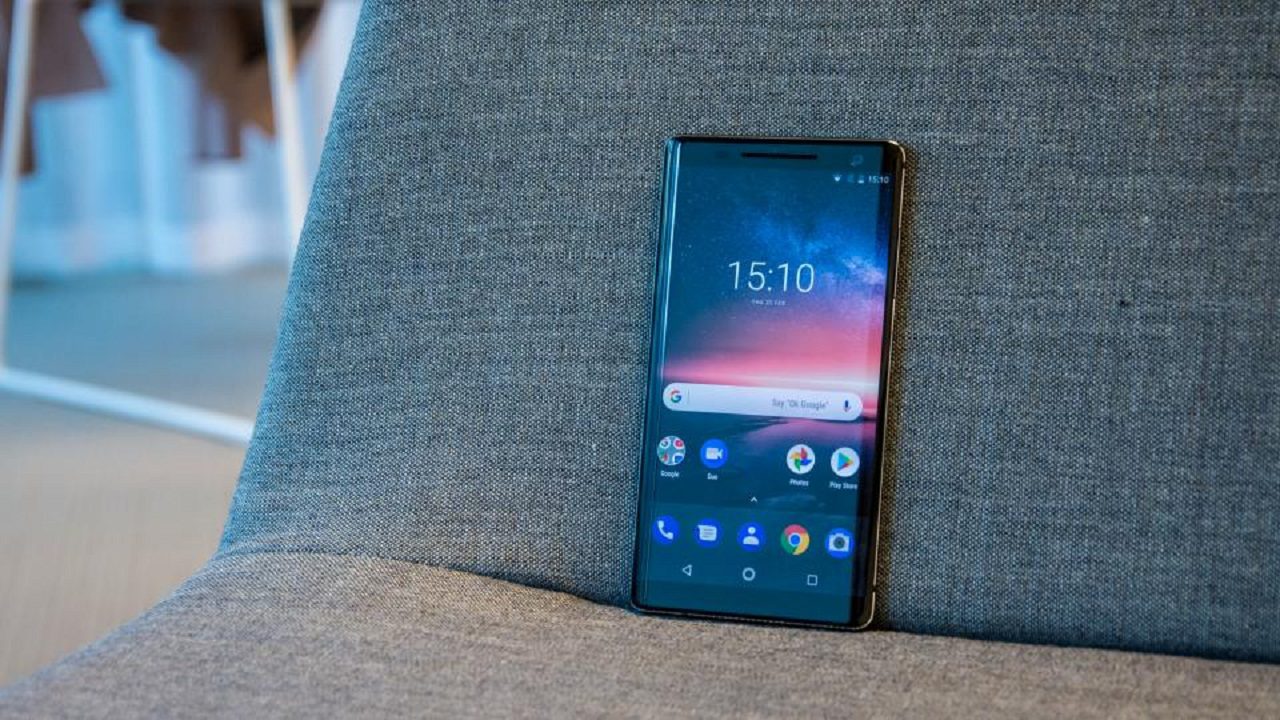 Sometimes, the performance of the mobile phone depends upon the software also. Well, we all know it is all about the hardware, what company has installed inside that metal body. But also depends upon the well designed OS by the mobile phone brand. Let’s talk about the Apple iPhone. iPhones come with the well designed and optimized operating system according to its own hardware.

Nokia has launched its five mobiles at the Mobile World Congress 2018 held in the Barcelona includes the Nokia 8 Sirocco, Nokia 7 Plus, Nokia 6 (2018 Model), Nokia 1 and Nokia 8810 4G Phone. Talking about the especially Nokia 8 Sirocco, the device comes with 1.9 GHz Octa-Core Qualcomm Snapdragon 835 processor out of the box. The processor is coupled with the 6 Gigabytes of RAM and 128 Gigabytes of internal storage.

The benchmark results are now popped up on the internet of the Nokia 8 Sirocco mobile phone. Surprisingly, the newly launched Nokia 8 Sirocco device has achieved the impressive score even though it has the Snapdragon 835 chipset. The results are achieved using the Geekbench version 4.1. They clearly show that the device has achieved 6483 in multi-score and 1949 in the single-core. The device beat Google’s Pixel 2 XL which is quite surprising. The older Snapdragon 835 chipset is still doing well in their Nokia 8 Sirocco smartphone.

However, there are other devices managed well to come on the top of the list. We can clearly see that the OnePlus 5T device is doing the same. It has the highest score in the single-core, but on the second place in the multi-core results. I have attached images below of the results. You can compare the devices. 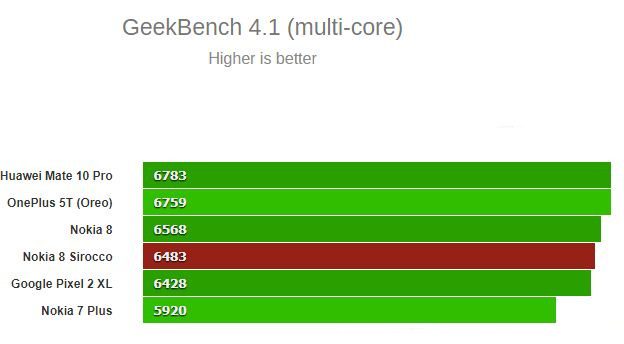 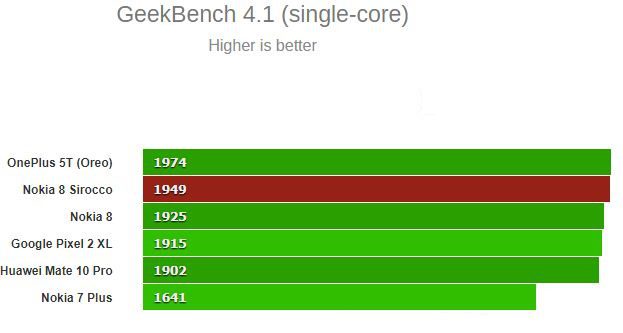