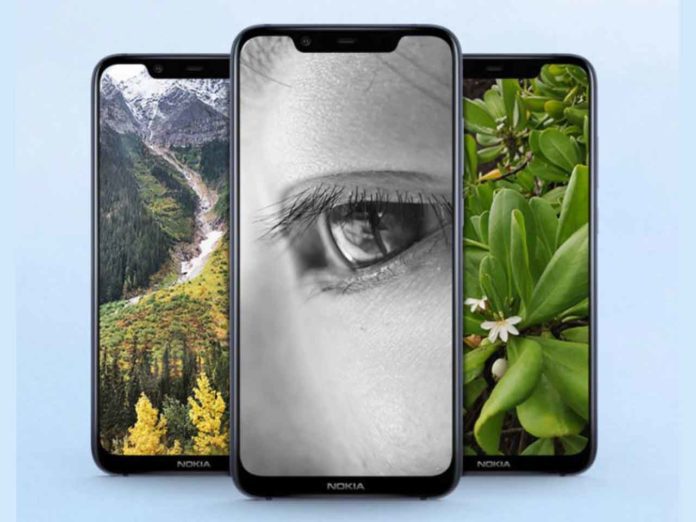 HMD Global sets to launch a new device in India which is rebranded version of Nokia X7. Nokia 8.1 will be the first device to launch in India with Snapdragon 710 processor which is said to be the upgrade over the Nokia 7 Plus.

A lot of smartphone launch is confusing the consumer because Nokia 7.1 just launched in India with Snapdragon 636 which is not really an upgrade over the Nokia 7 Plus. But the Nokia 8.1 will be the real successor of the Nokia 7 Plus.

Nokia sent invites to the media which confirms the new device launch on December 10 and as per the leaks and rumors we are expecting it to be the Nokia 8.1. 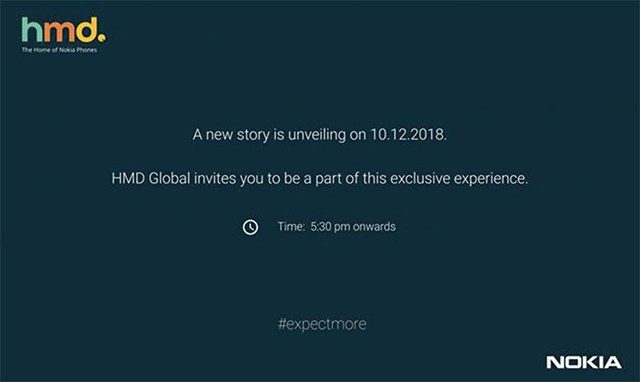 Talking of the specifications, It will likely to launch with powerful midrange chipset Snapdragon 710 and likely to come in three variants – 4GB+64GB, 6GB+64GB and 6GB+128GB.

Talking about the optics, It does have a dual rear camera with Zeiss certified lenses. At the back, it has a 12MP primary + 13MP secondary sensor. The primary sensor used in this device is Sony IMX363 which is the same one used in Pixel 3 rear camera and Poco F1’s primary camera.

HMD global claims to improve the camera quality with this device and also feature AI Scene detection and AI selfies. Further adding you will get OIS and dual pixel technology. Which will make it the first device to provide OIS in this price range. On the front, There is a 20MP camera for the selfies which fits in the big notch.

The device is expected to come with Android pie out of the box and will be launching on December 10. So hold make sure to stay tuned with us so you can get an update of launch. Live update will be given on our telegram channel.

Talking of the most important factor pricing, 91Mobile internal source says the device could be priced at Rs.23,999; which is again great pricing for the specifications. 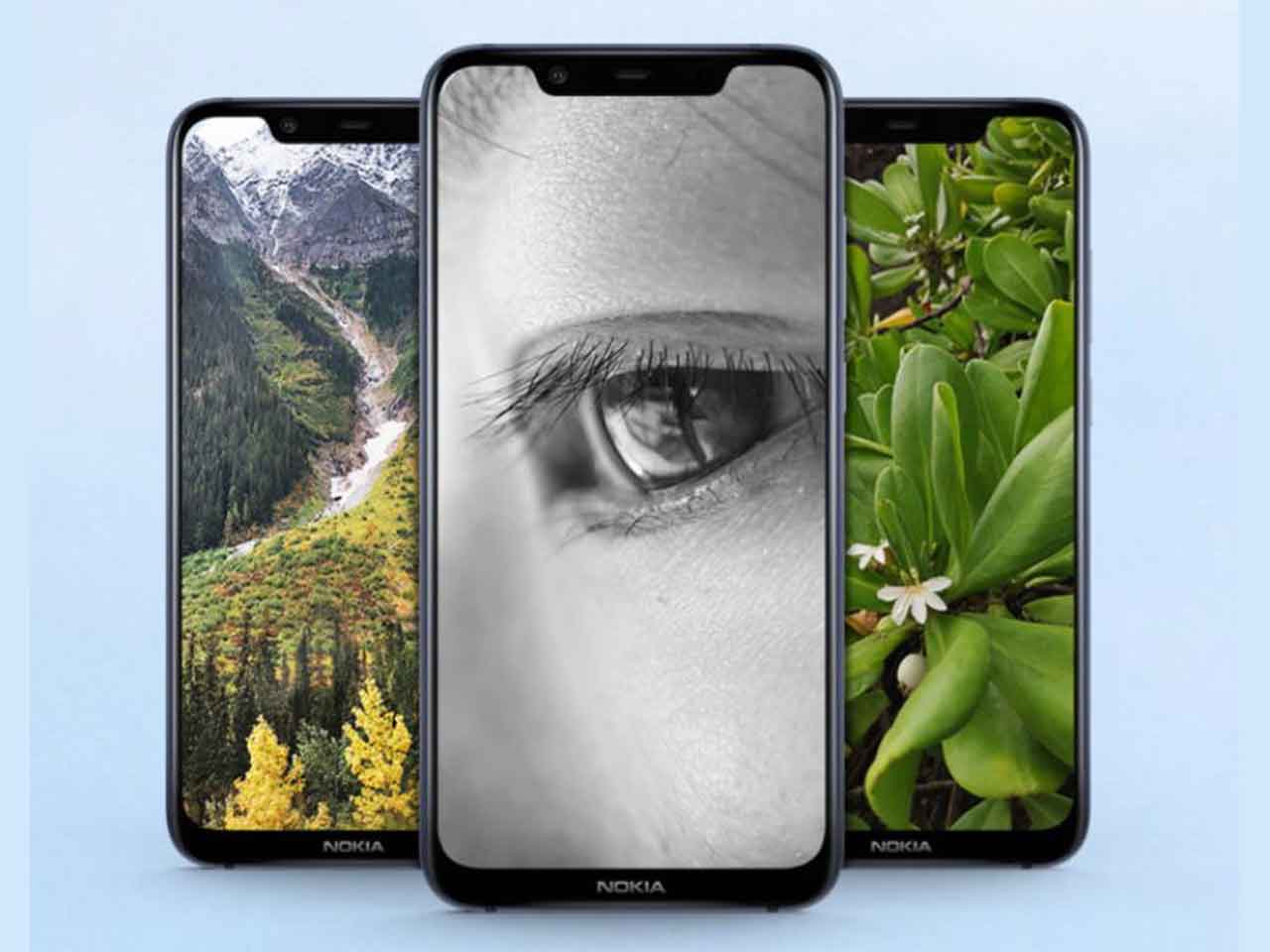